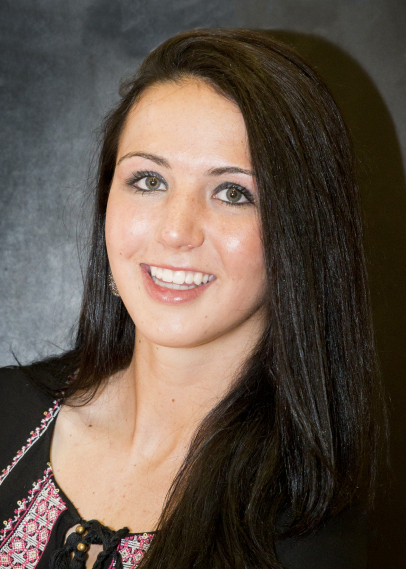 Savannah Salisbury, senior at Riverton High School signed a letter of intent to play women’s basketball for Central Wyoming College on Thursday, May 7. 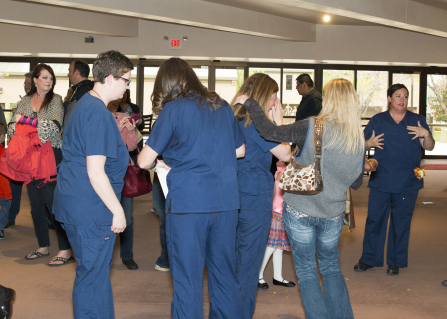 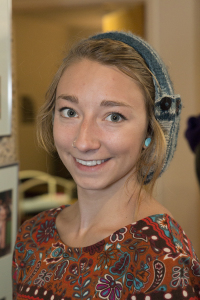 What are YOU doing after graduation?

The future looks bright! Check out what some graduates plan to do after CWC! 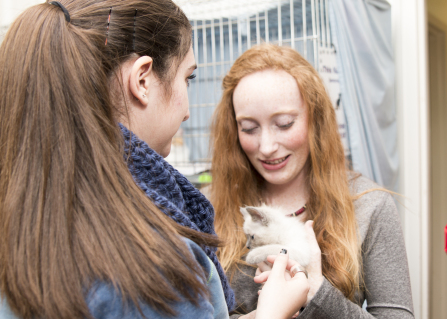 The Student Ambassadors club at Central Wyoming College donated $720 to PAWS, an animal shelter in Riverton. They raised the money by having multiple fund-raisers throughout the semester including a dodge ball tournament, March Madness bracket challenge and selling mugs for administrative assistants day. 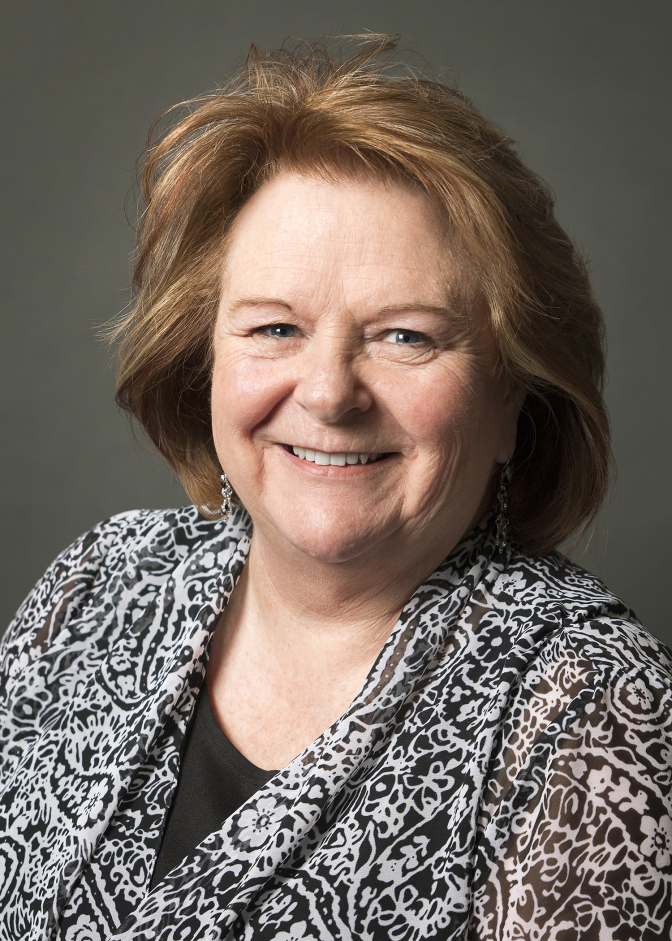 Retirees to be announced at annual CWC luncheon

Two retirees will be announced at the Central Wyoming College staff luncheon on Friday, May 8. Longtime employees Ruby Calvert and Martha Davey will be honored during the event.

Tickets on sale for ‘Rock Your Foundation’ concert

Central Wyoming College Foundation will have a “Rock Your Foundation” concert June 20, 2015 at 7 p.m. at the Fremont County Fairgrounds. 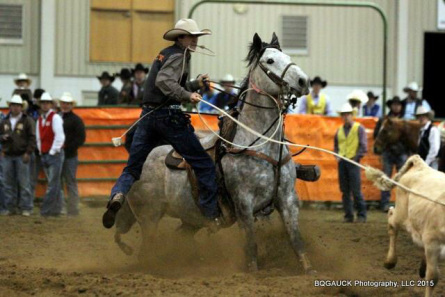 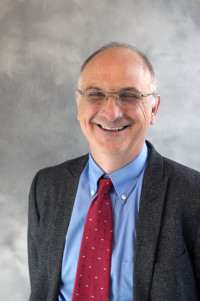 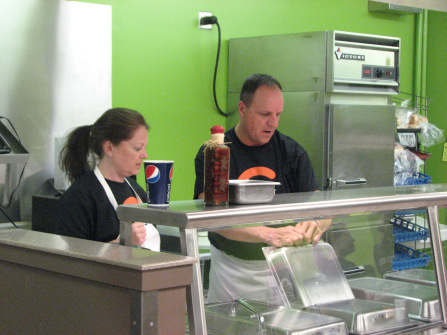 CWC staff and faculty made breakfast for students last night at 9 p.m.