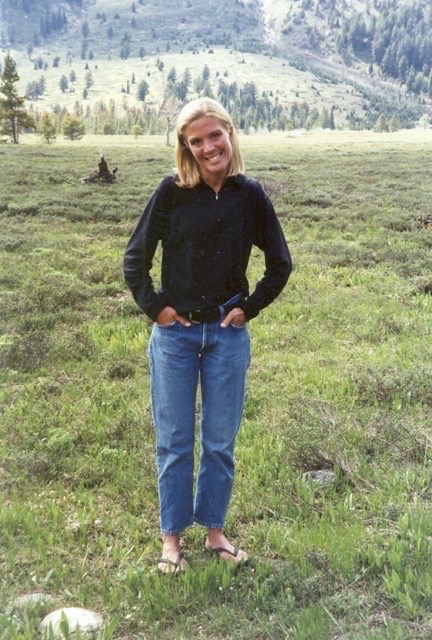 The 4 Lazy F Corporation donated $25,000 to CWC's Foundation for the Heather Lynn Paul Nursing Scholarship Fund which provides scholarships for Jackson students who are pursing a degree in nursing. 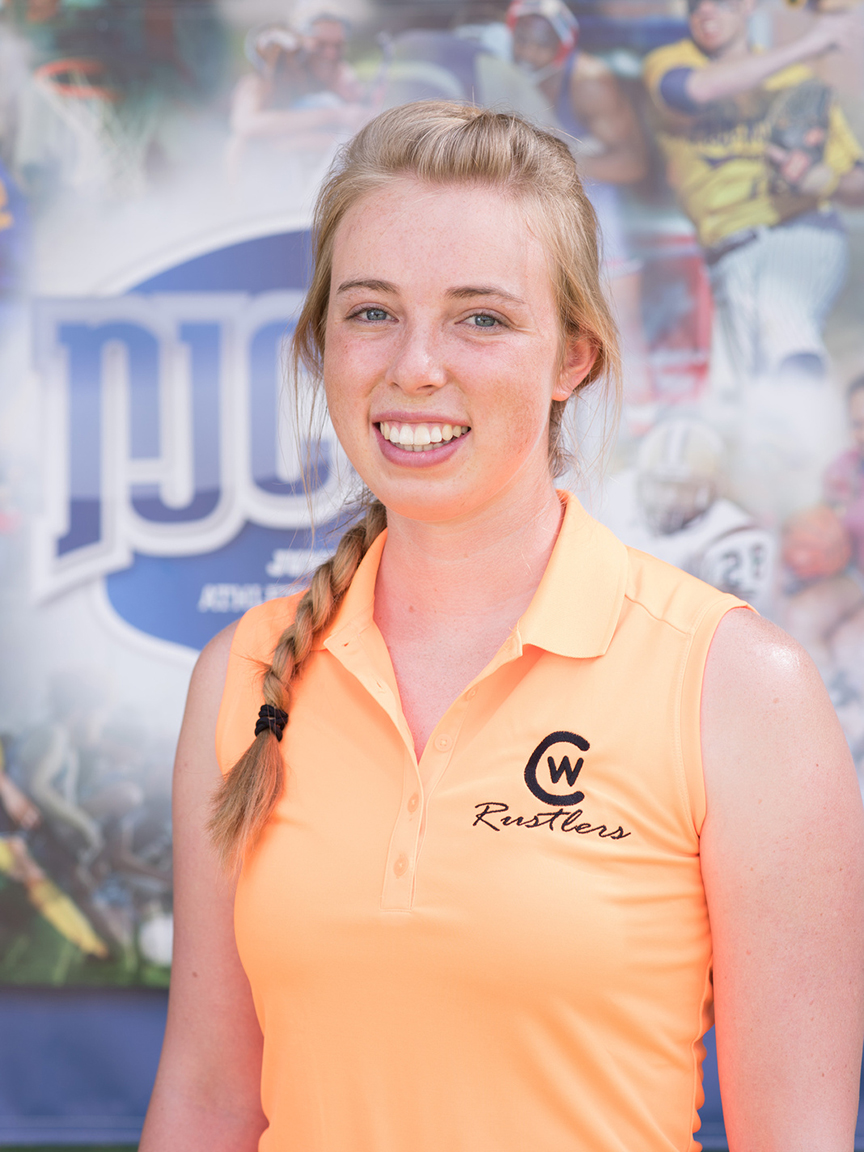 Schroefel places in top half at nationals

Schroefel performed well and dominated other players from Region IX. In four rounds she finished with a total score of 258, placing 41st overall. 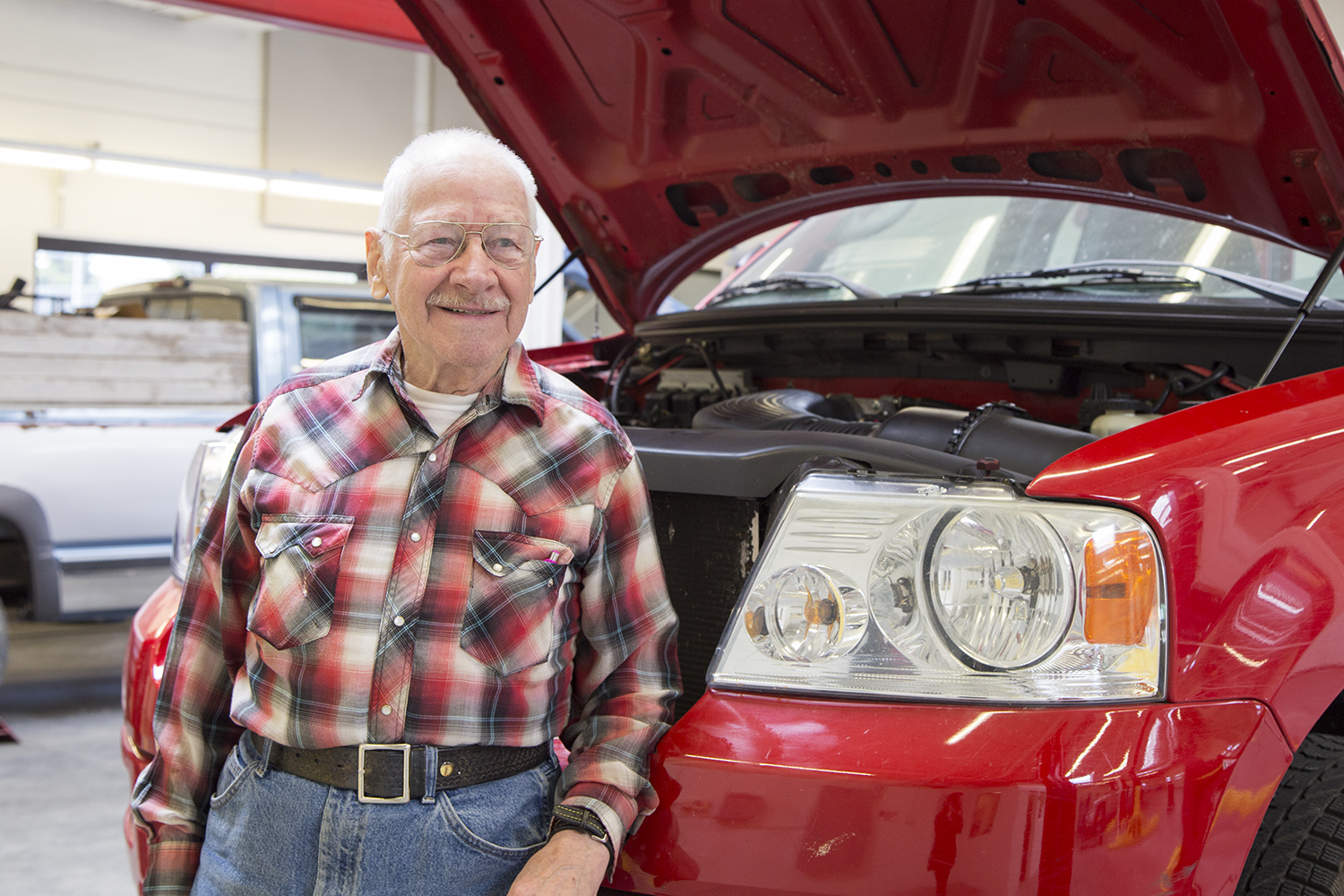 Determination to graduate comes at any age

From the youngest to the oldest, both had a determination to learn and have proven to be role models for students, no matter what age they are. 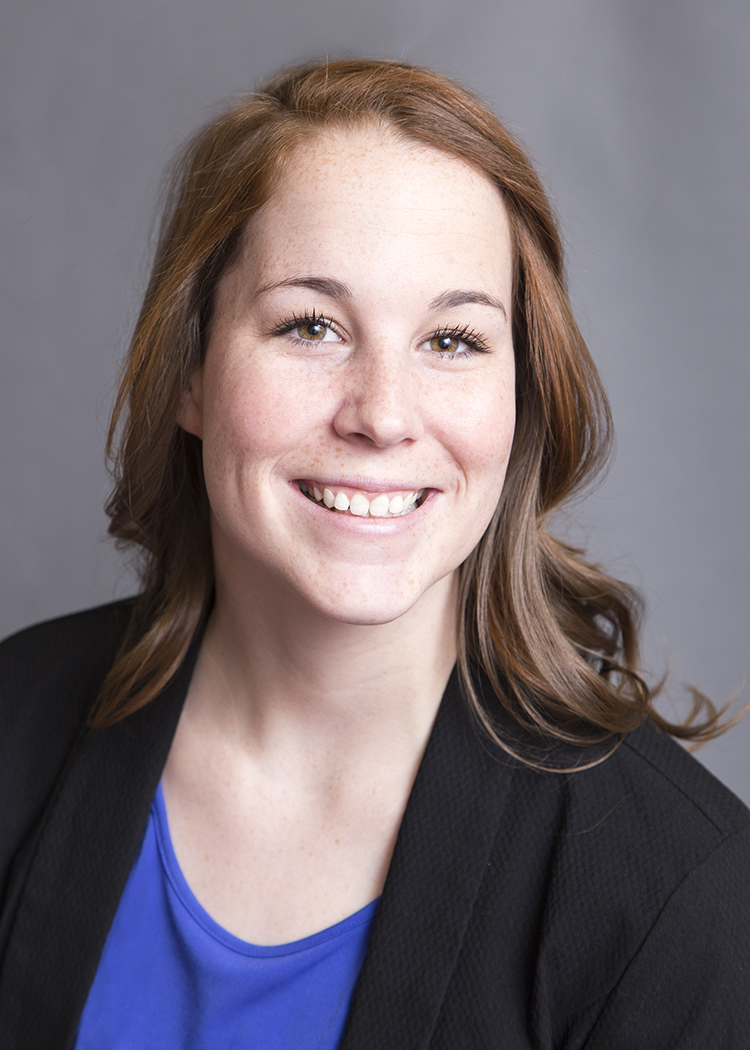 The Northern California girl knew she wanted to stay in Wyoming and the opportunity for her to stay became a reality when she was hired by the Riverton Police Department. 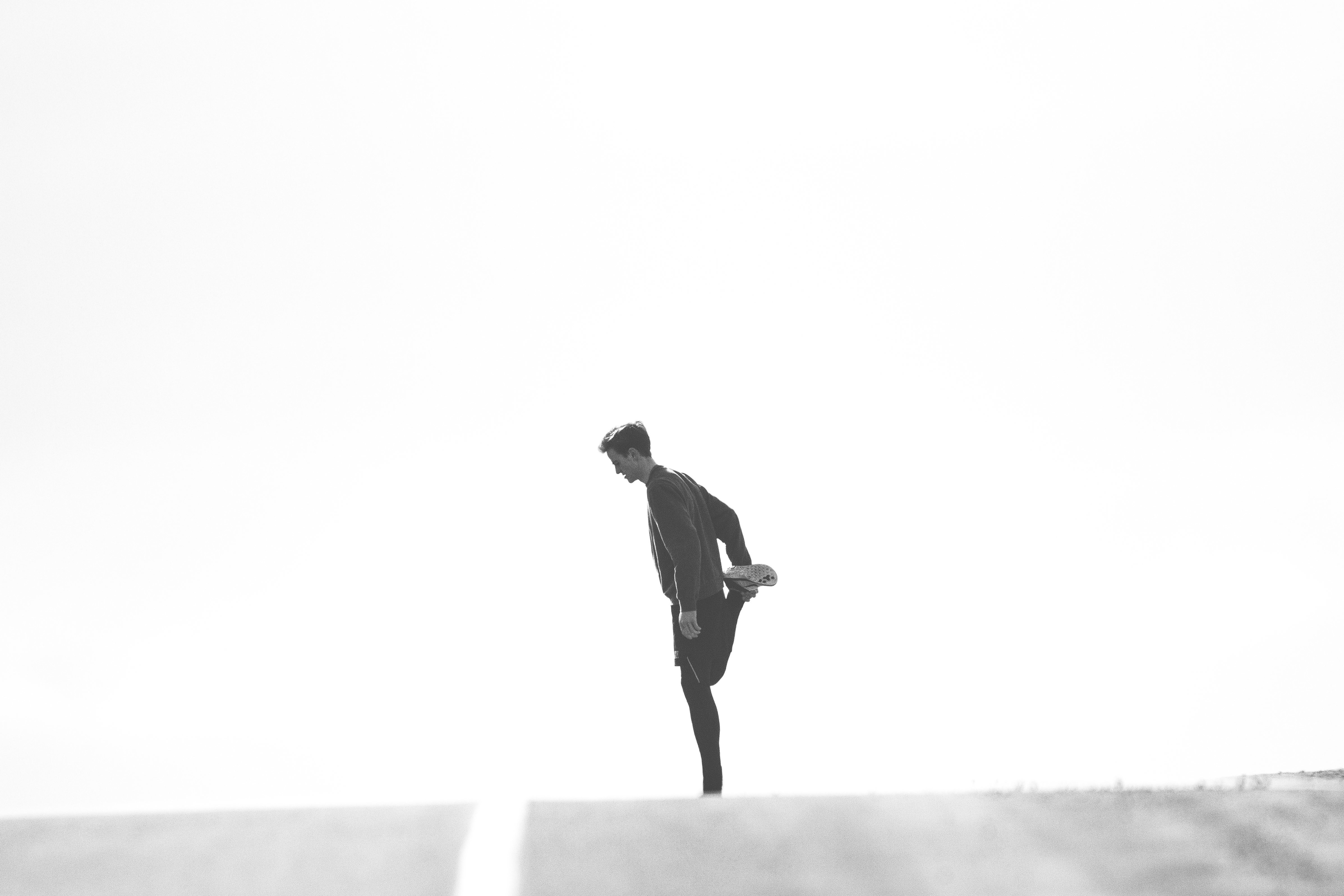 Staying Flexible to Stretch Toward Goals

Blog #7 from Jackson Native Mark Wilcox on the Start-Up Institute. 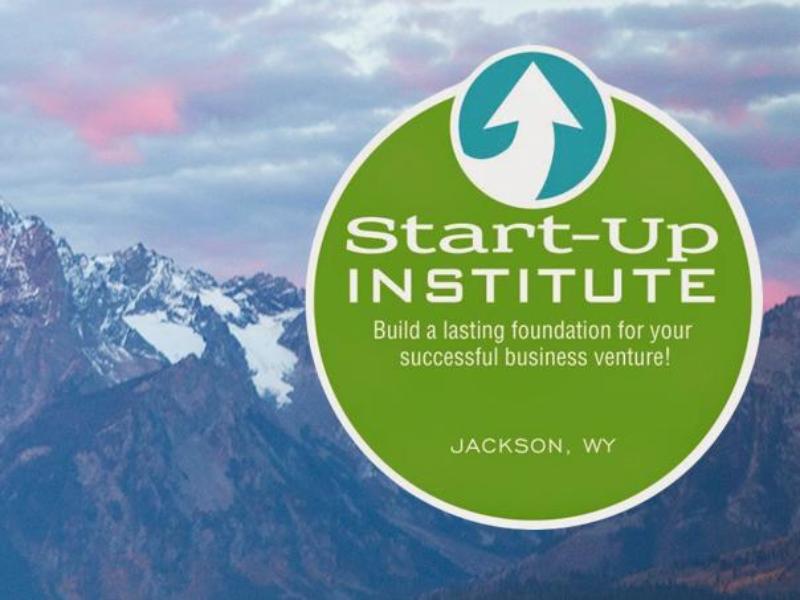 Unlearning to learn; deconstructing to construct my startup

This article is sixth in the series about one students experience through the Start-Up Institute.

As an environmental advocate, Dr. Brad Tyndall, vice president for academic affairs at Central Wyoming College, has been invited by the Kingdom of Saudi Arabia’s Royal Commission for Jubail to speak about climate changes and the effects on the environment and habitat. 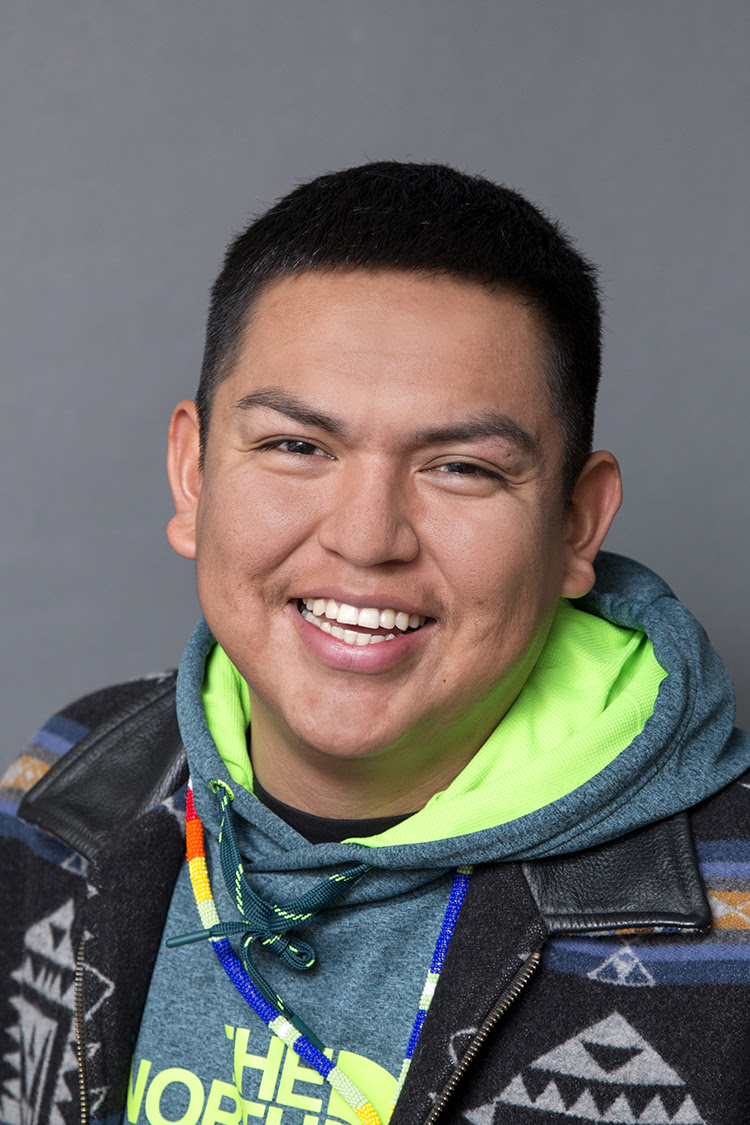 Bennett named Student of the Year

It came as a surprise to Eric Bennett when he found out he was selected for Student of the Year. 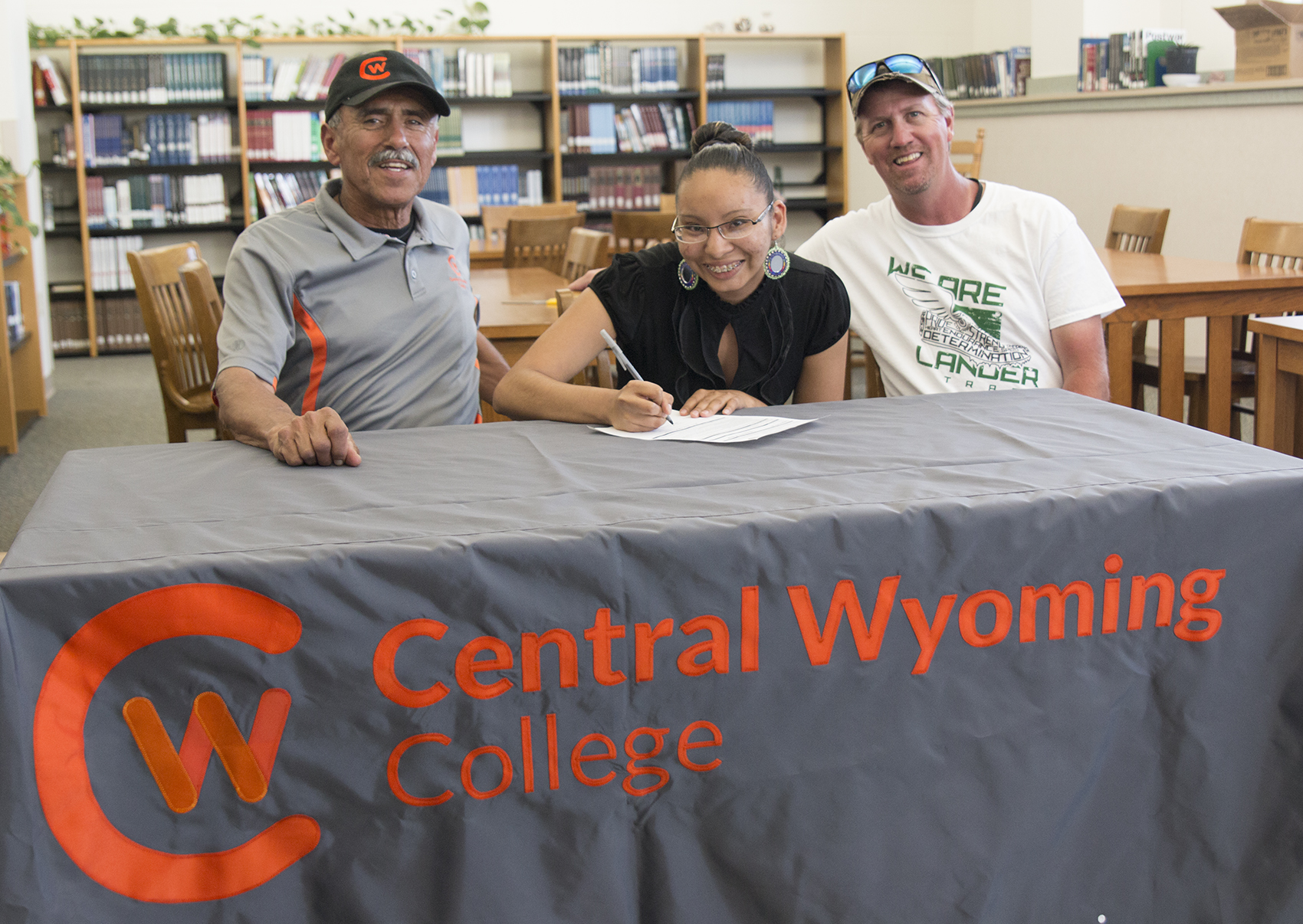 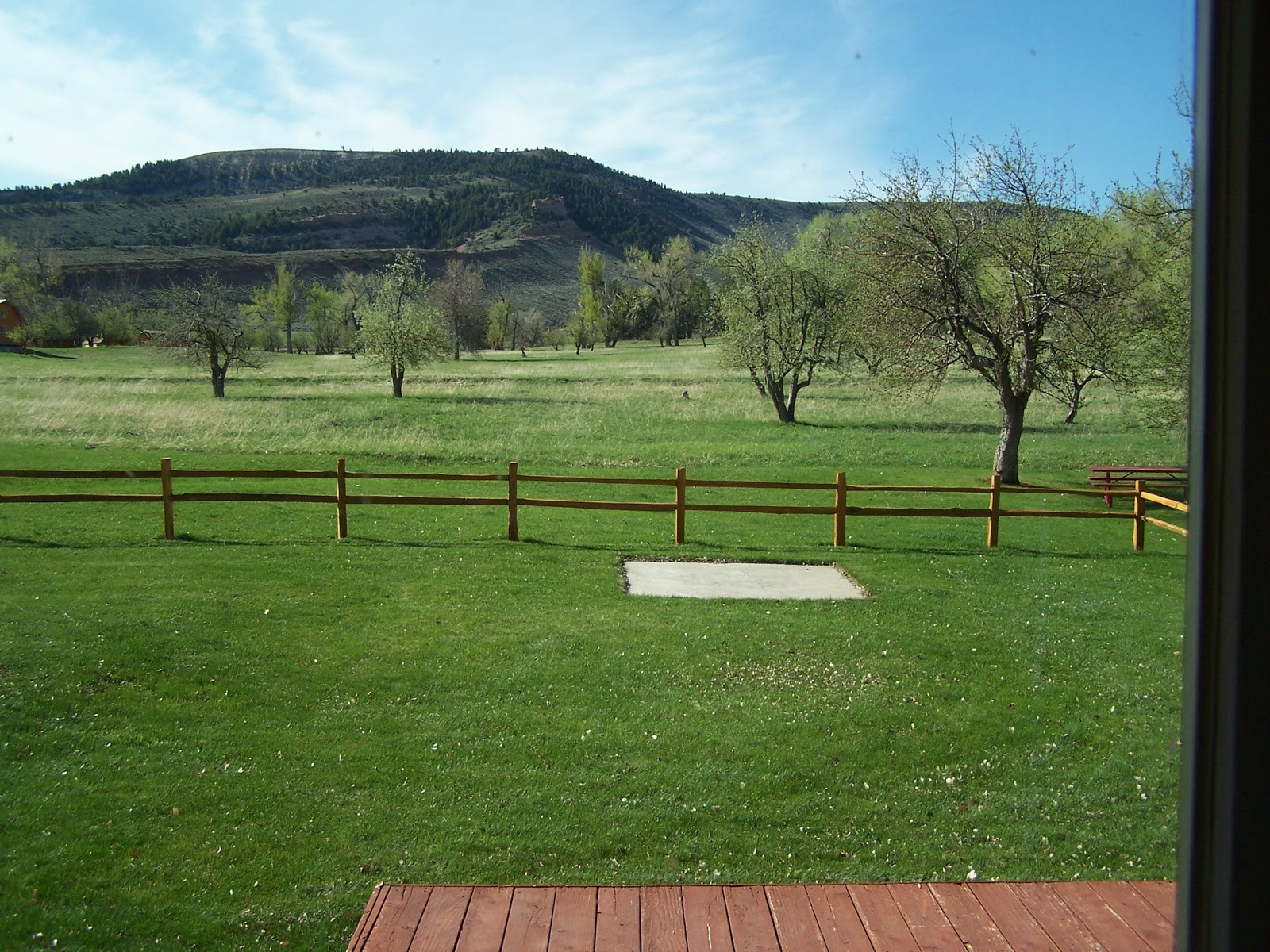