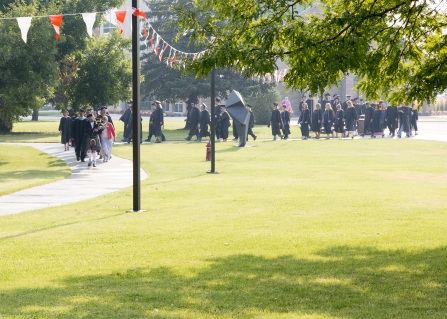 Convocation welcomed new students to CWC friday at the Robert A. Peck Center. Students learn about issues on campus at NSO

Today marks day two of new student orientation; tomorrow will wrap up the events with convocation starting at 9 am in the Robert A. Peck Center theater.

Today was the first day of new student orientation where students had the opportunity to meet new people, faculty and staff at CWC. 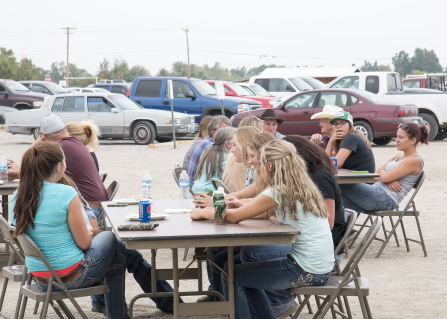 Central Wyoming College cross country team went to Gillette August 22 to have a time trial with Gillette College. It was a cold Saturday morning for the team for the two and half mile practice run.

This week Central Wyoming College faculty and staff are attending meetings and training sessions to prepare for the academic year. Today campus kicked off the session with a group breakfast followed by Colton Crane, board of trustees president, sharing his life experience and how education helped him and his family. New student orientation is set to begin Aug. 26-28. There are more than 200 students signed up for the event this year.

Central Wyoming College employees who have been working for less than a year received a tour of the Wind River Reservation.

Photos from the Fremont County Fair!

Photos from the Fremont County Fair!