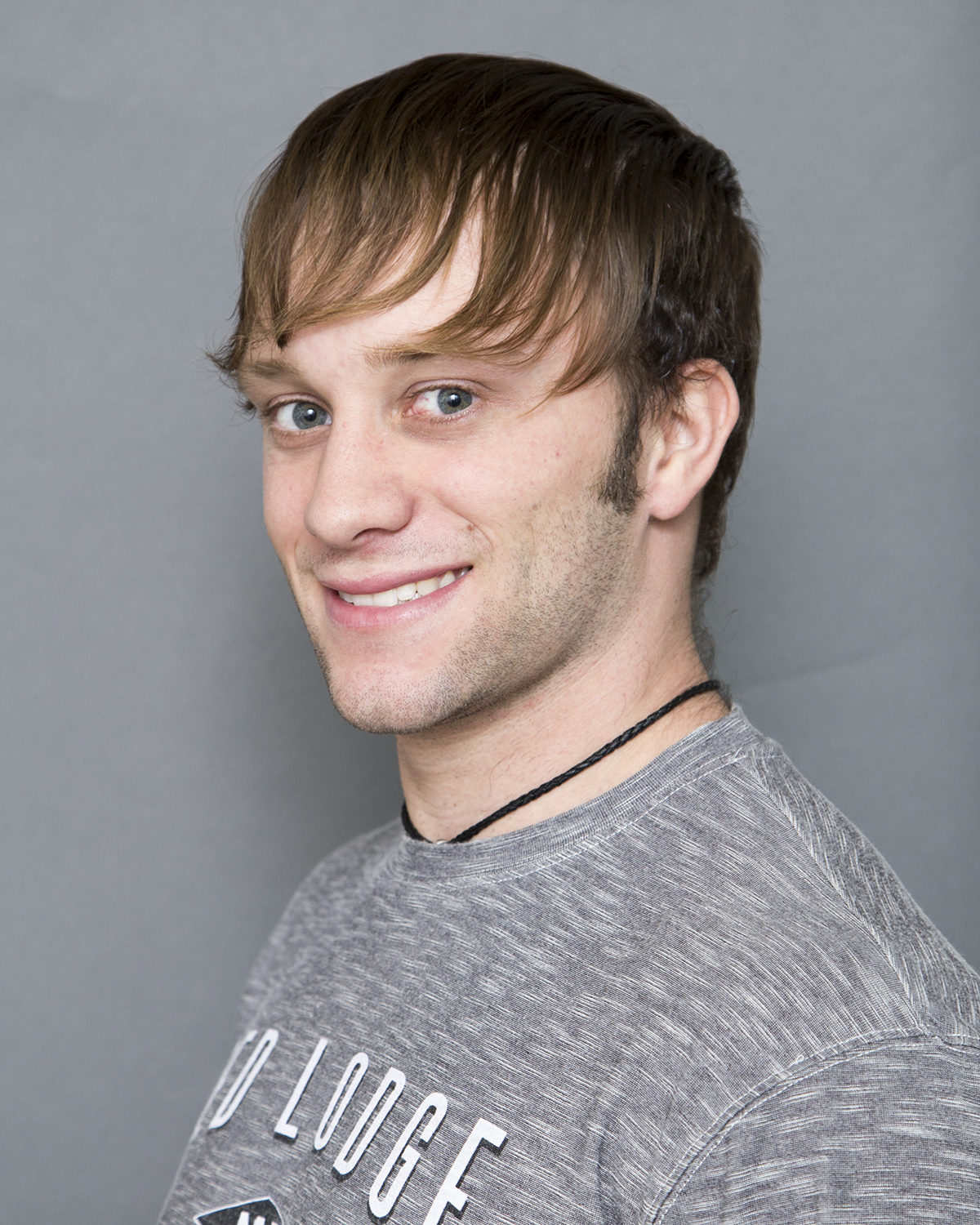 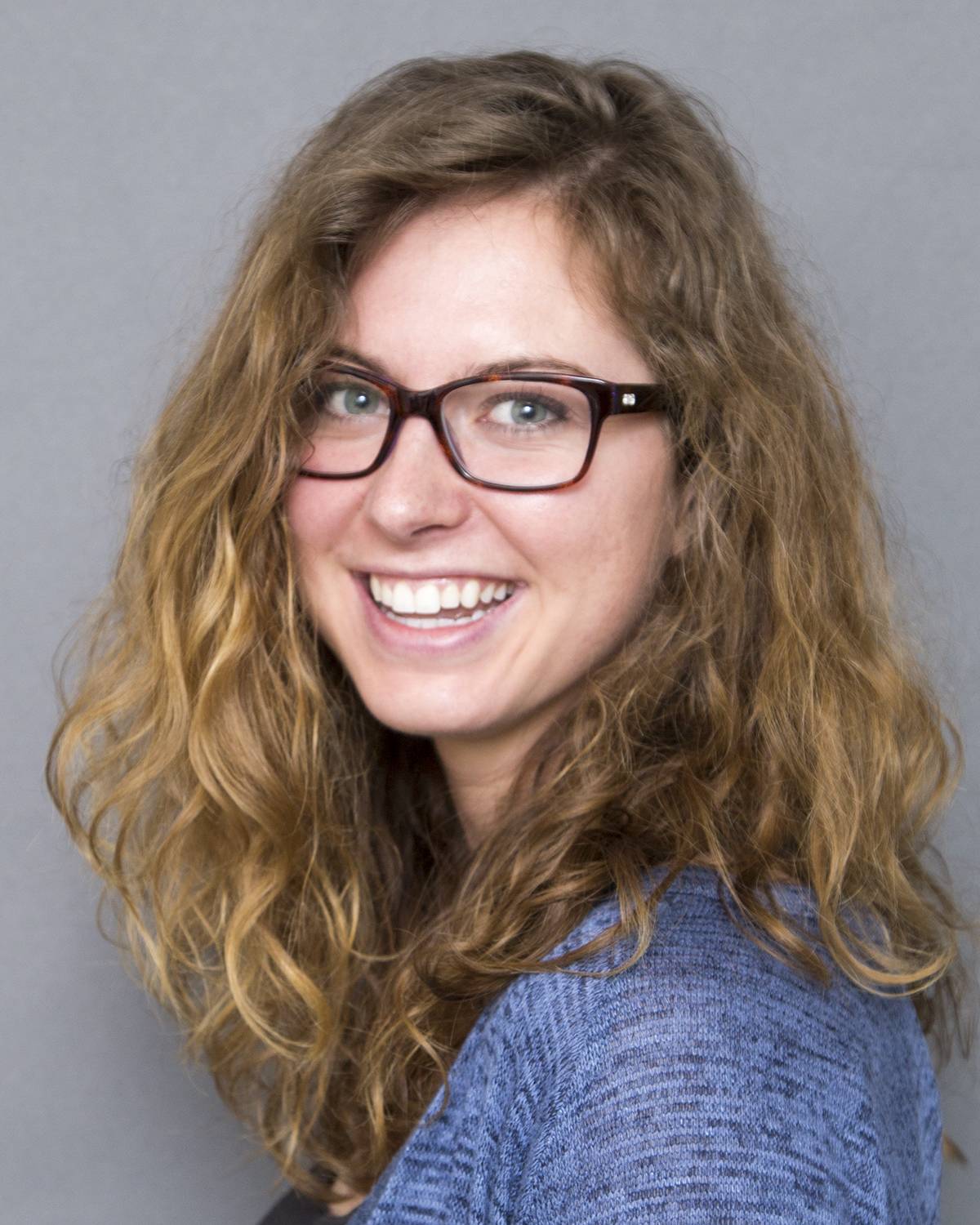 Rebekah Hutchison was in India when she decided to apply for CWC. The Riverton native was in India working with the nonprofit humanitarian organization, Youth with a Mission, where they helped bring awareness of clean water. 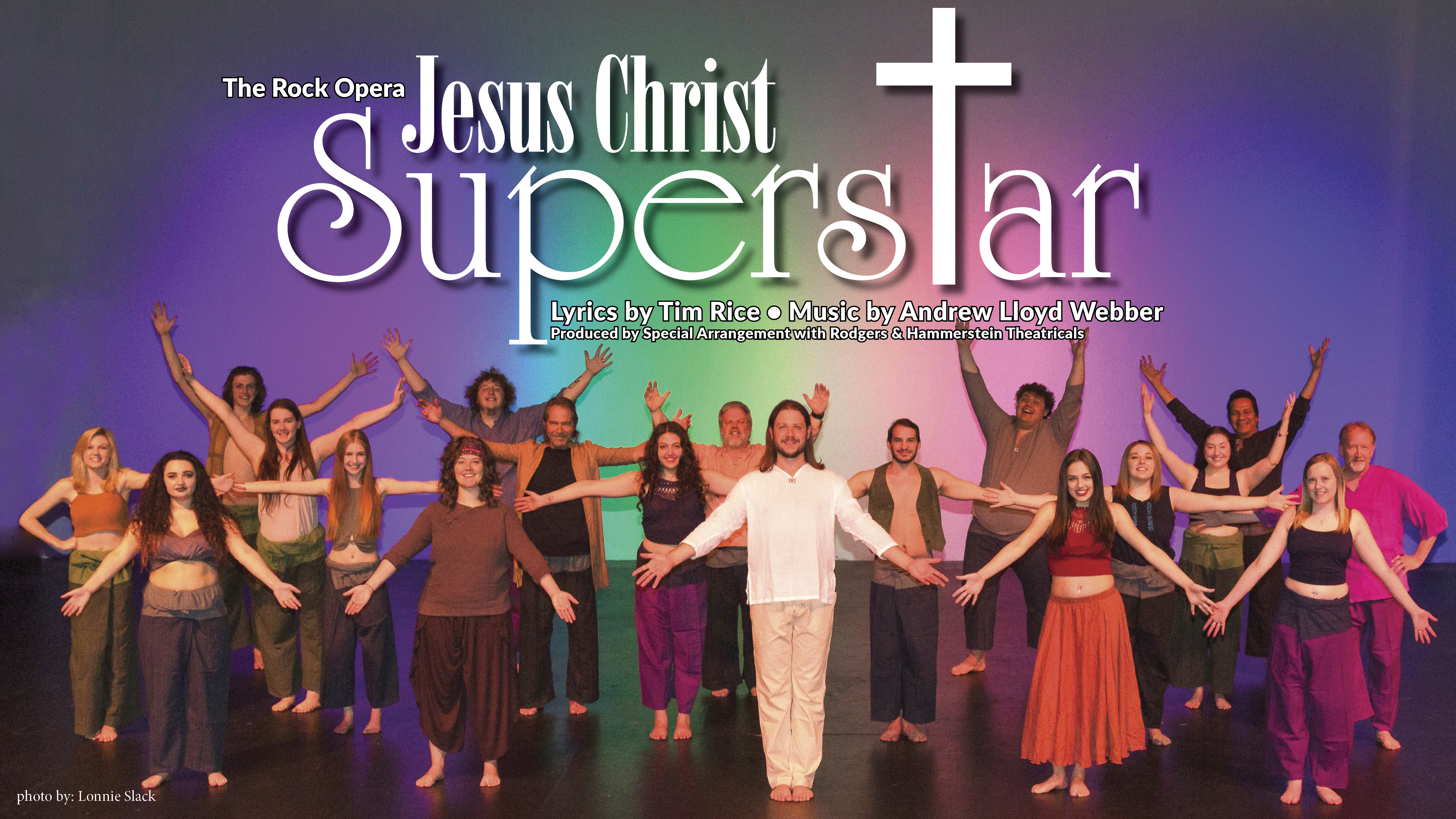 Six Central Wyoming College theatre department alumni are back on the Robert A. Peck Arts Center stage for the upcoming production of Jesus Christ Superstar. The play opens Friday, March 3 at 7pm and will continue with 7pm shows March 4, 10 and 11. There will also be one matinee Sunday, March 5 at 2pm. 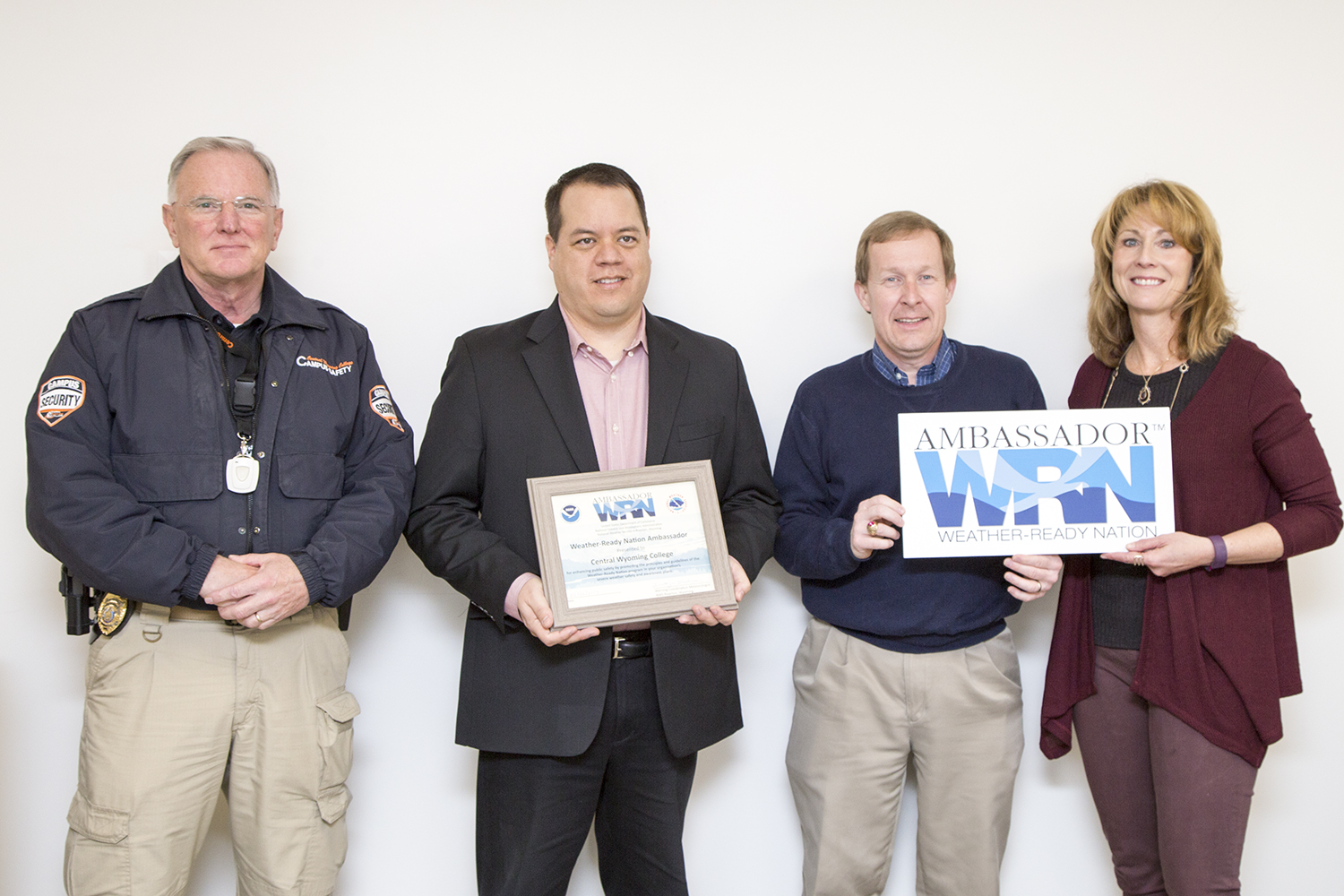 CWC Recognized as a weather-ready ambassador

Basketball teams excel off the court 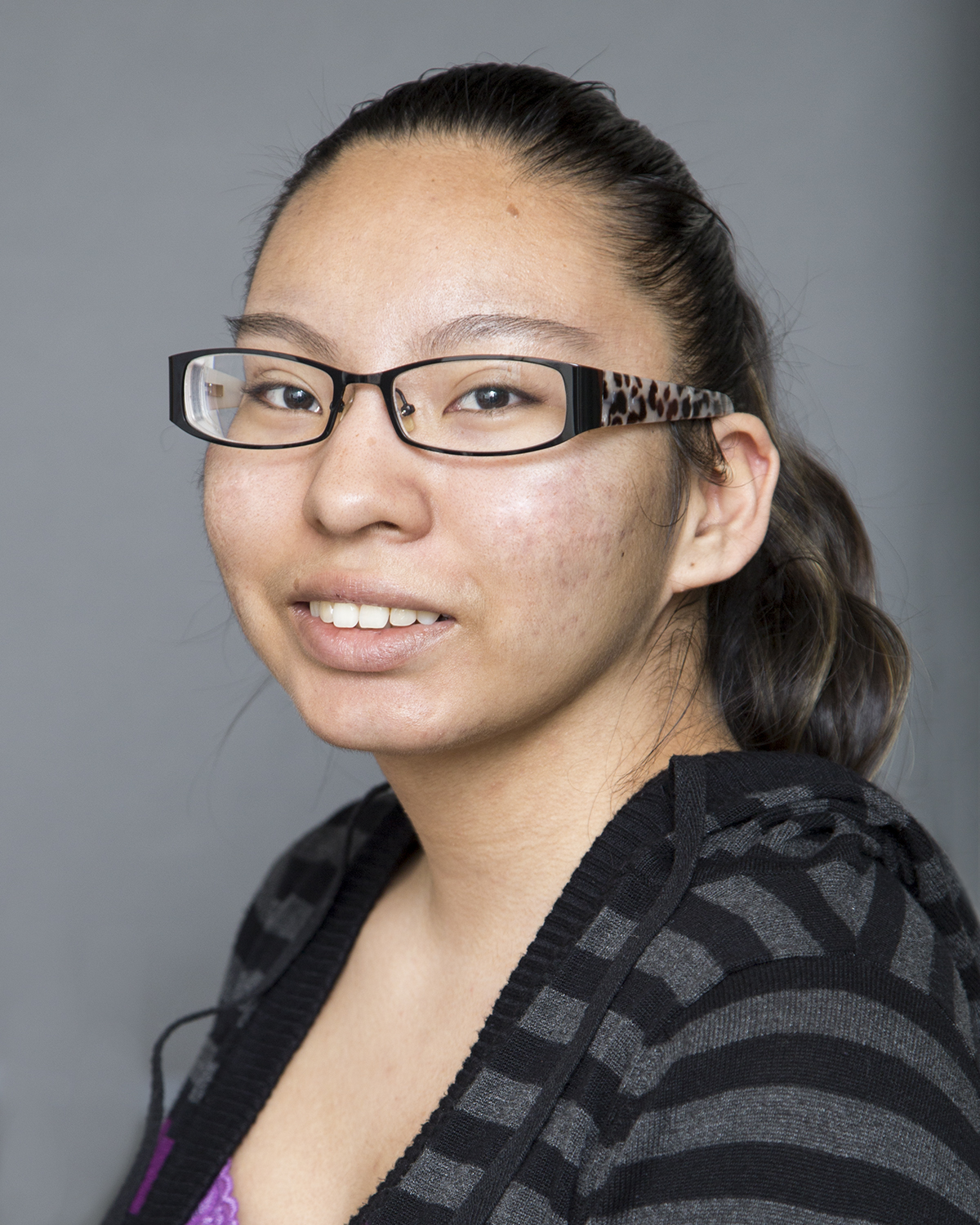 Chelsea “Shay” Bad Hawk chose CWC because it was close to home and said she likes being close to her family. She was a member of the cross-country team in fall 2016. 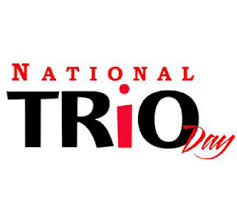 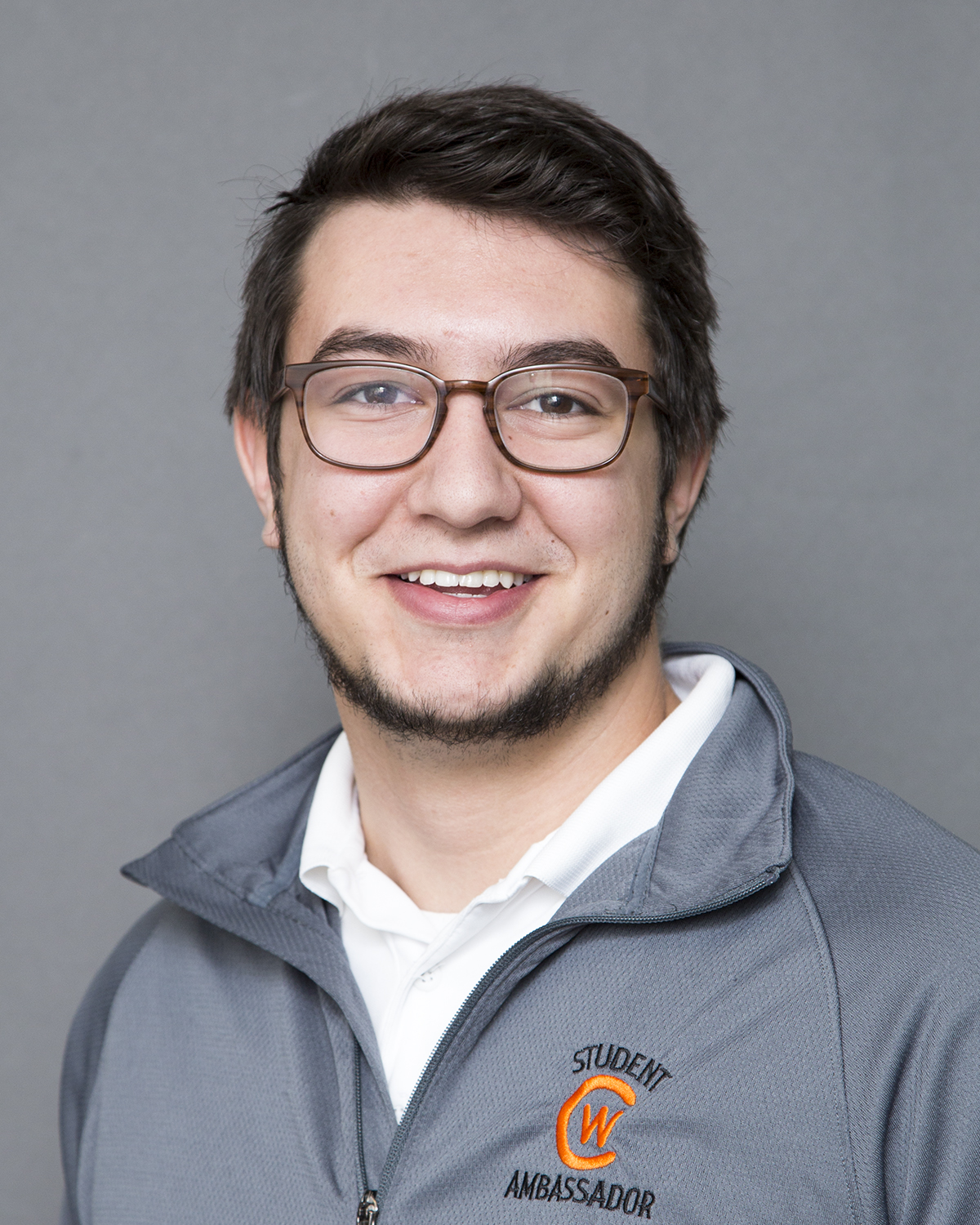 Logan Kay is a sophomore from Thermopolis and is studying communications, radio broadcasting and film. Kay also decided to pursue a degree in film because he liked the instructor and wanted to learn from him. 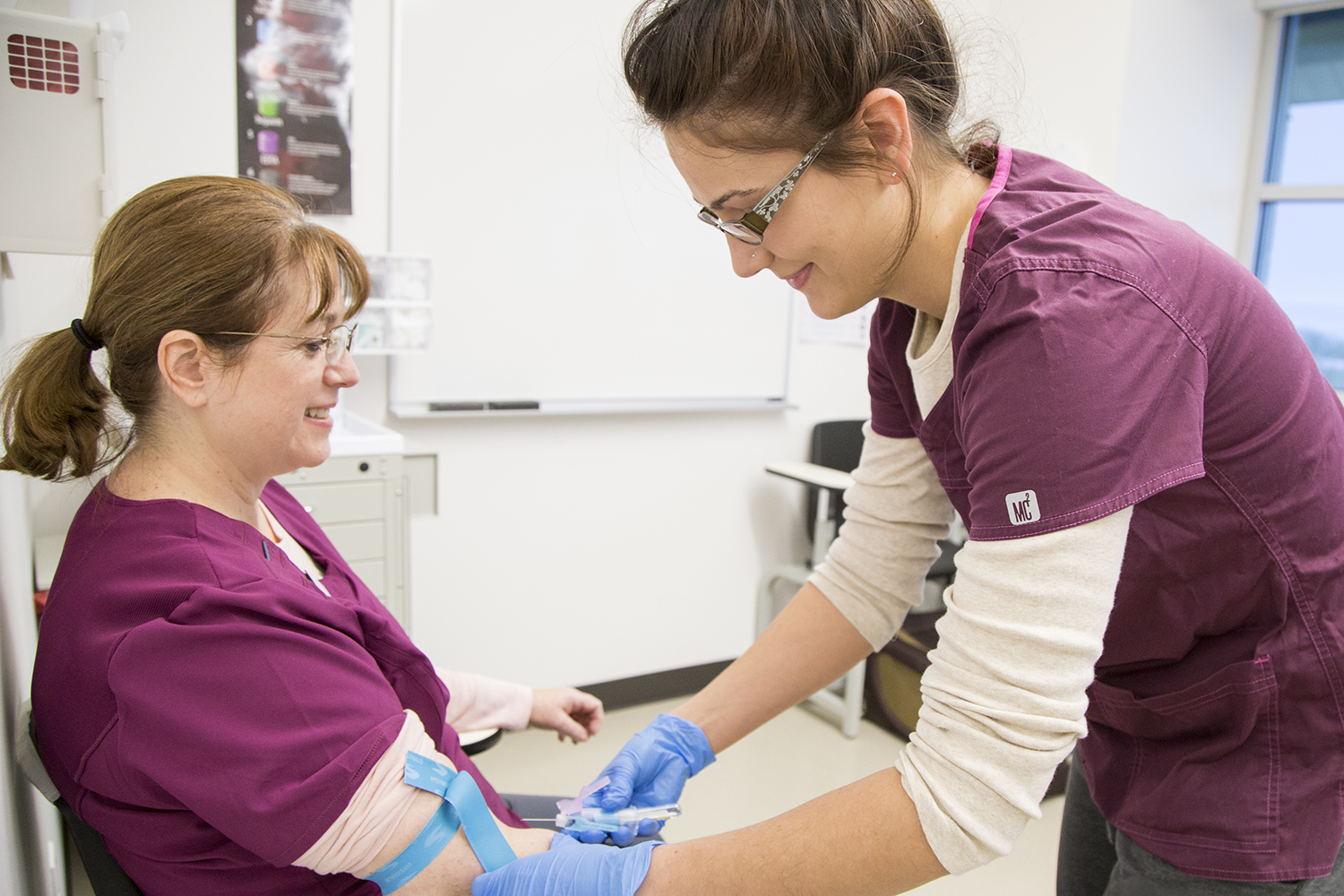 For the last two years, students in the phlebotomy class who are majoring in the medical assisting program at Central Wyoming College had a passing rate of 100 percent. 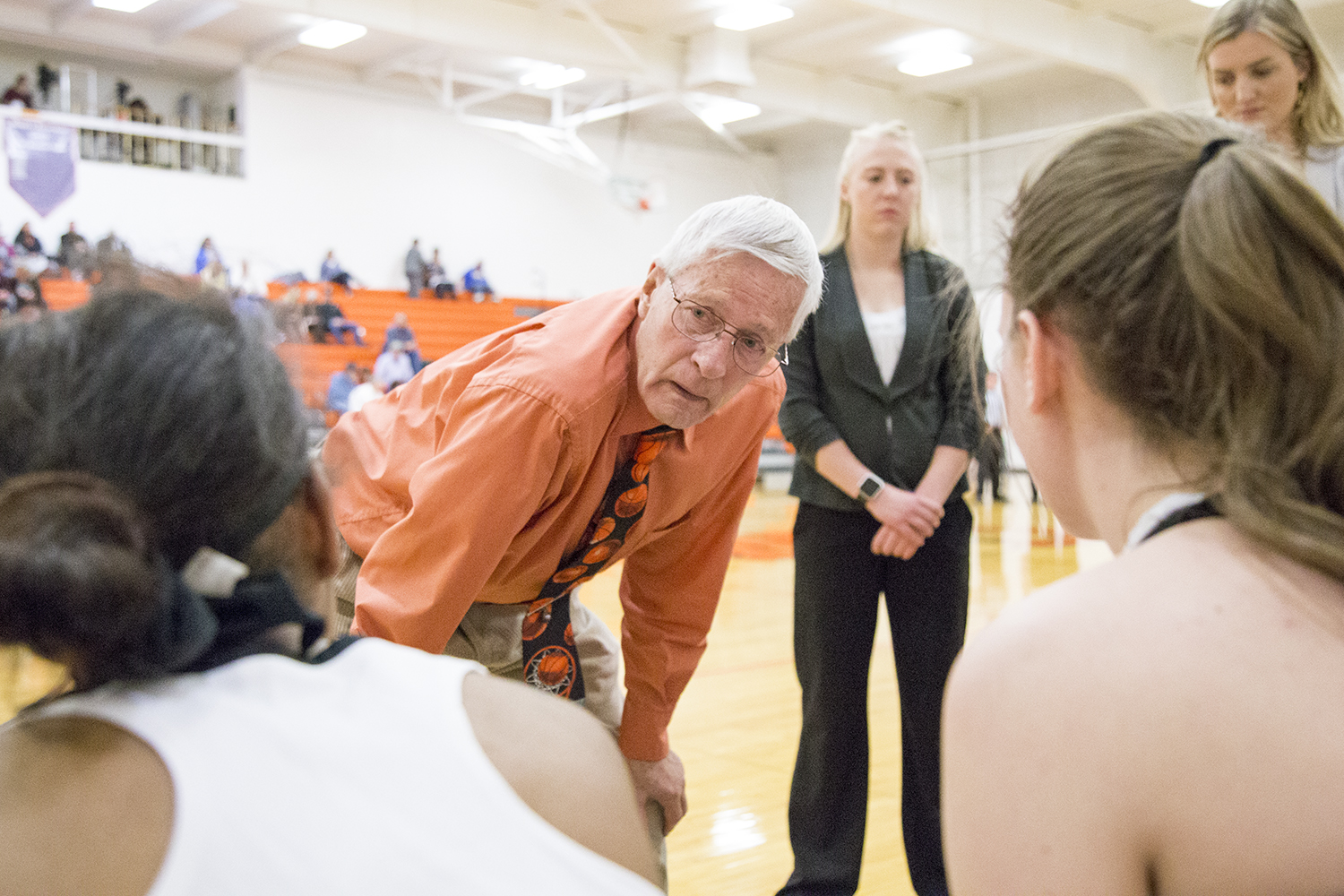 After serving interim coach for the Central Wyoming College women’s basketball team for the past four months, Ken Swartz has officially been named head coach for the team.