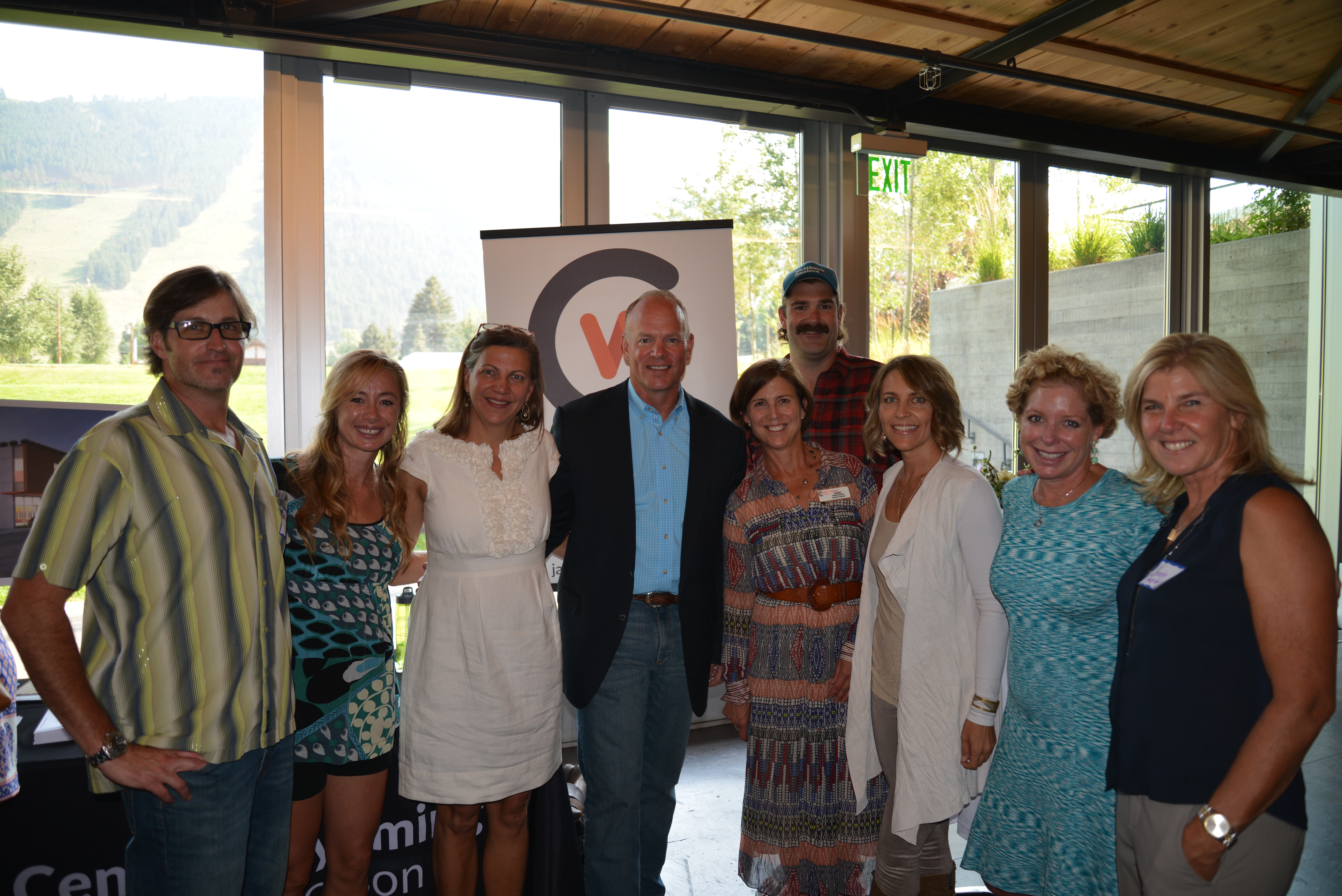 Six entrepreneurs took the stage at the Center for the Arts Aug. 10 to pitch their businesses to community members, investors and a panel of six business experts. Each entrepreneur had eight minutes to explain their business model and attract supporters. 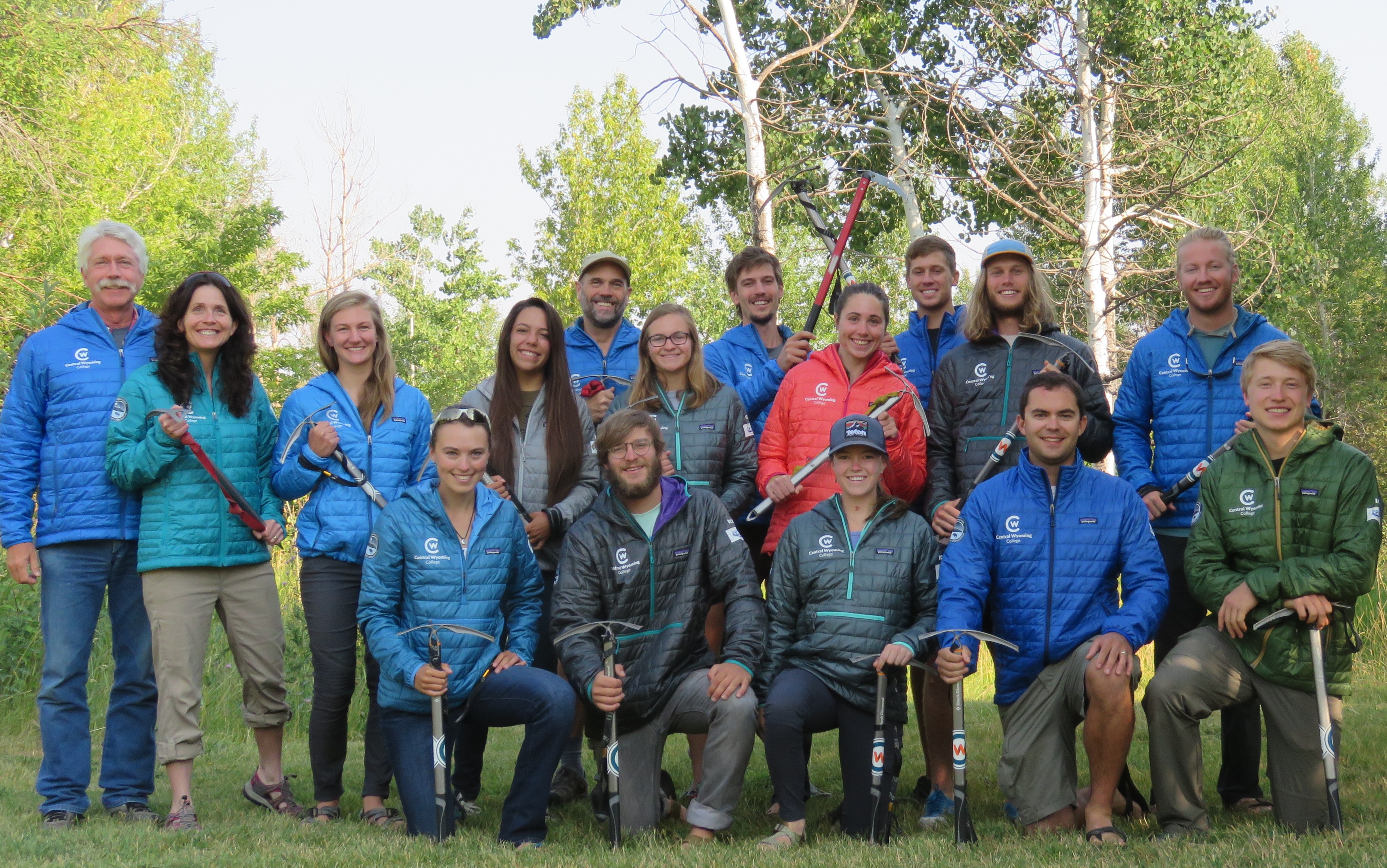 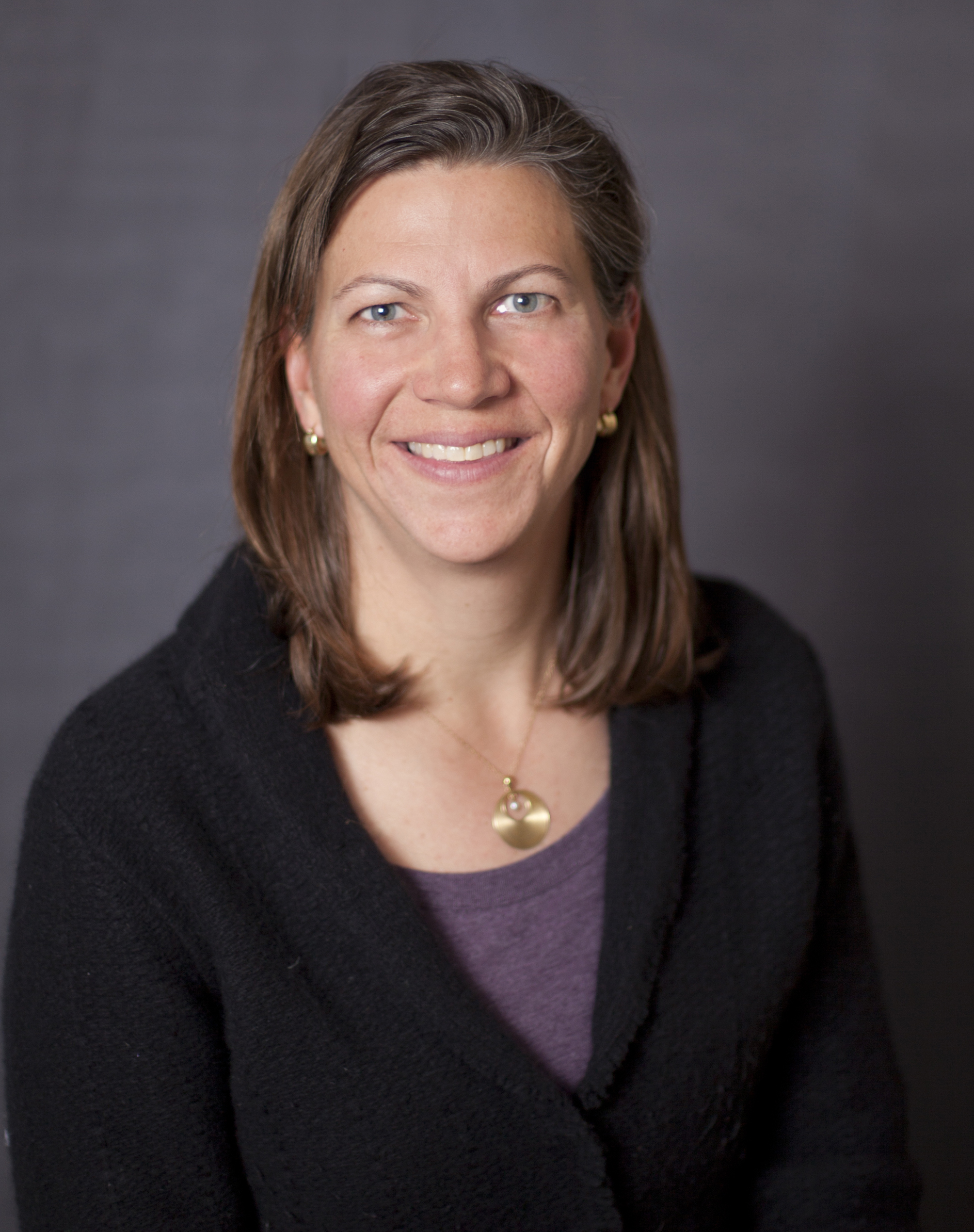 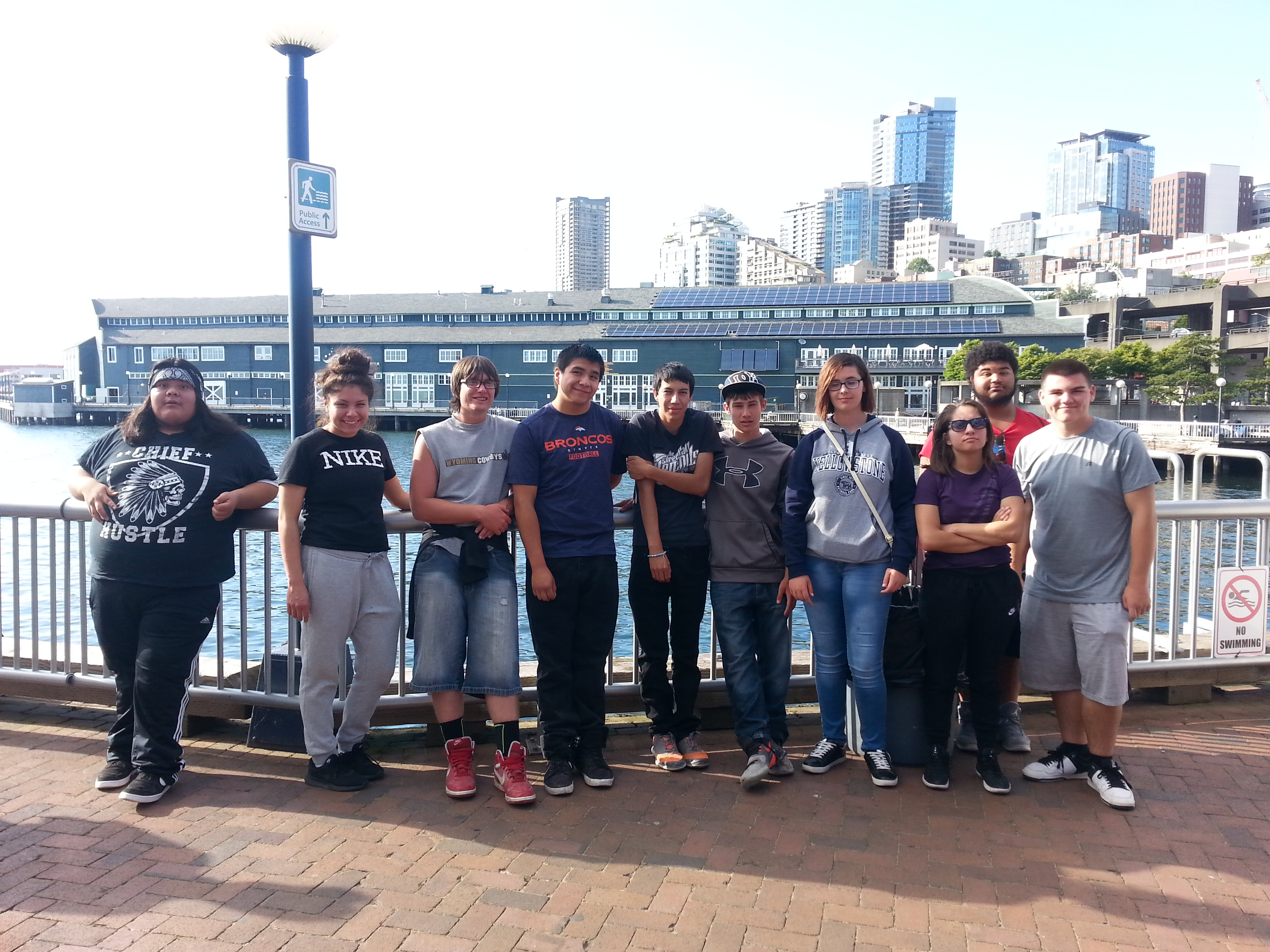 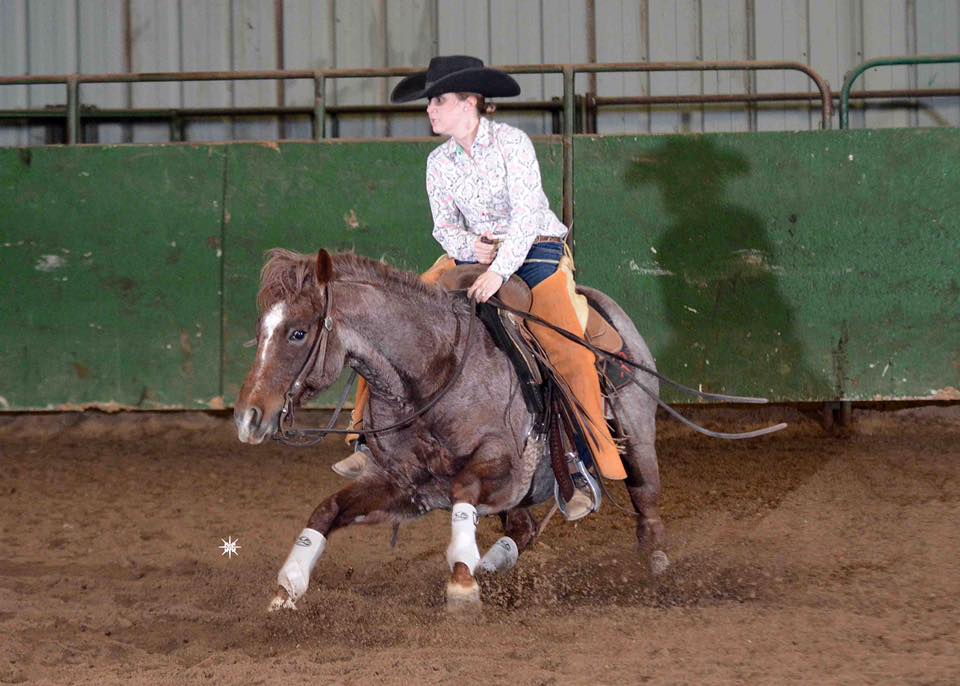 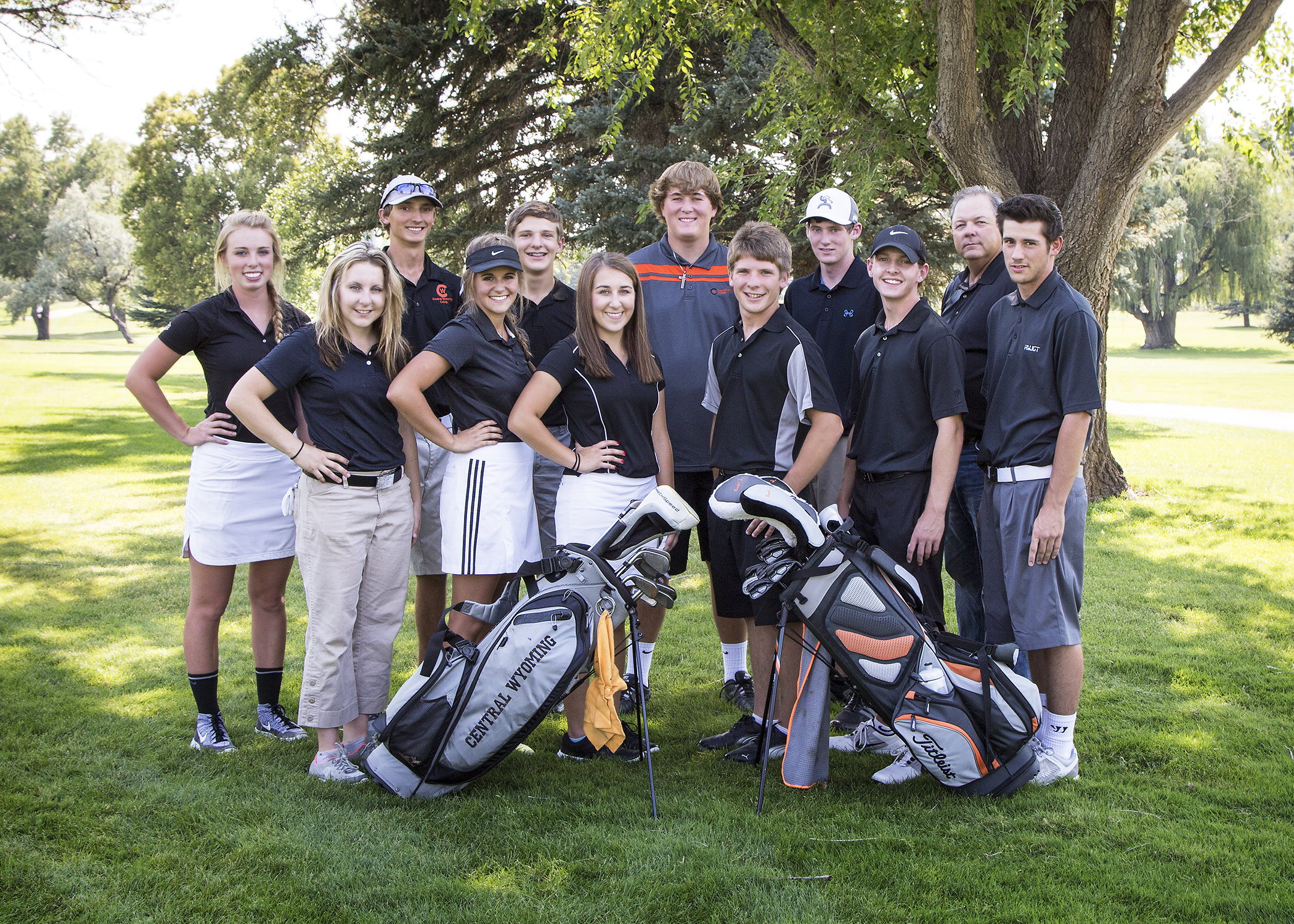 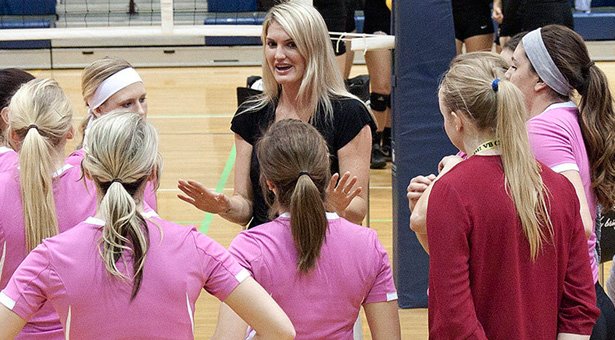 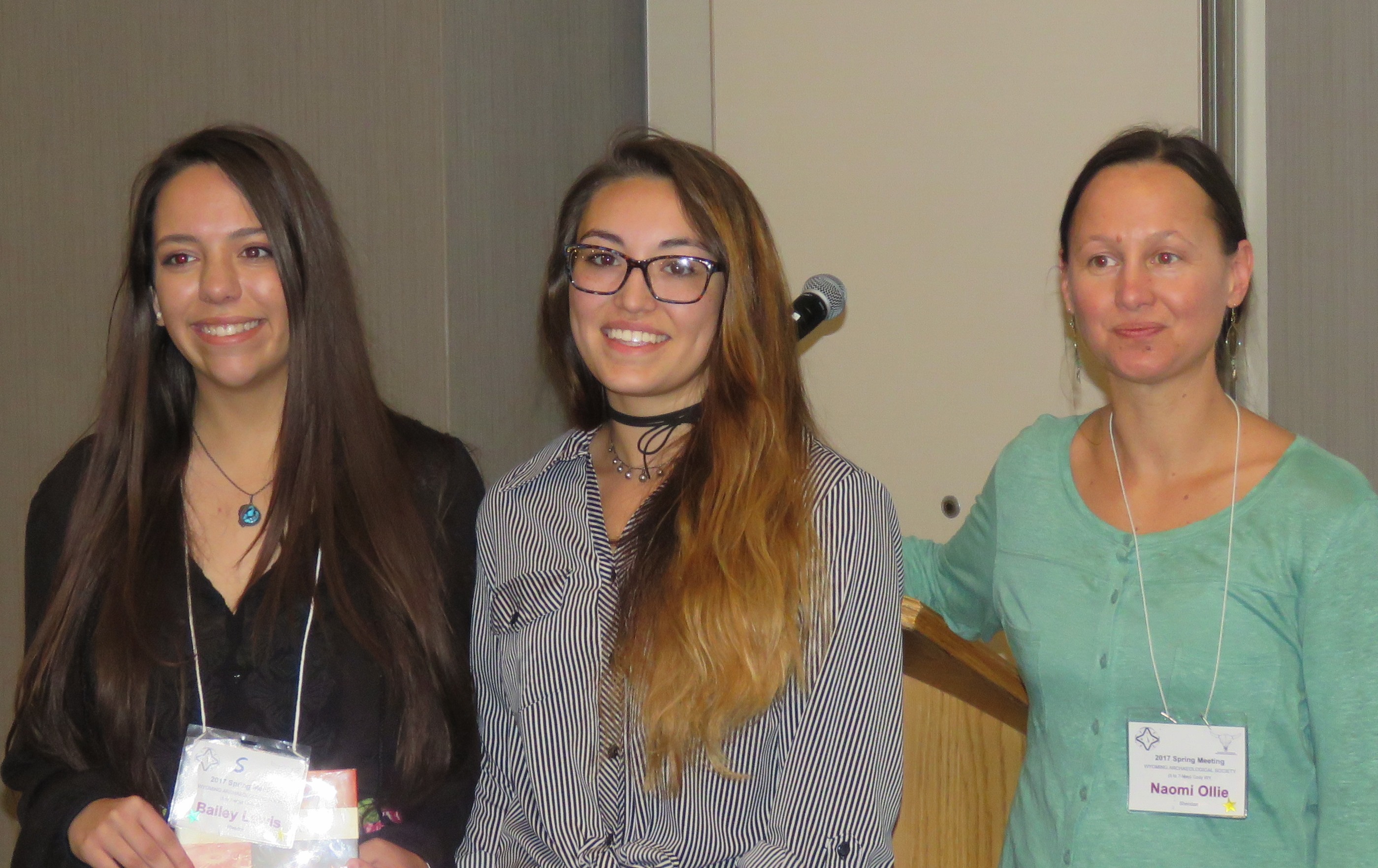