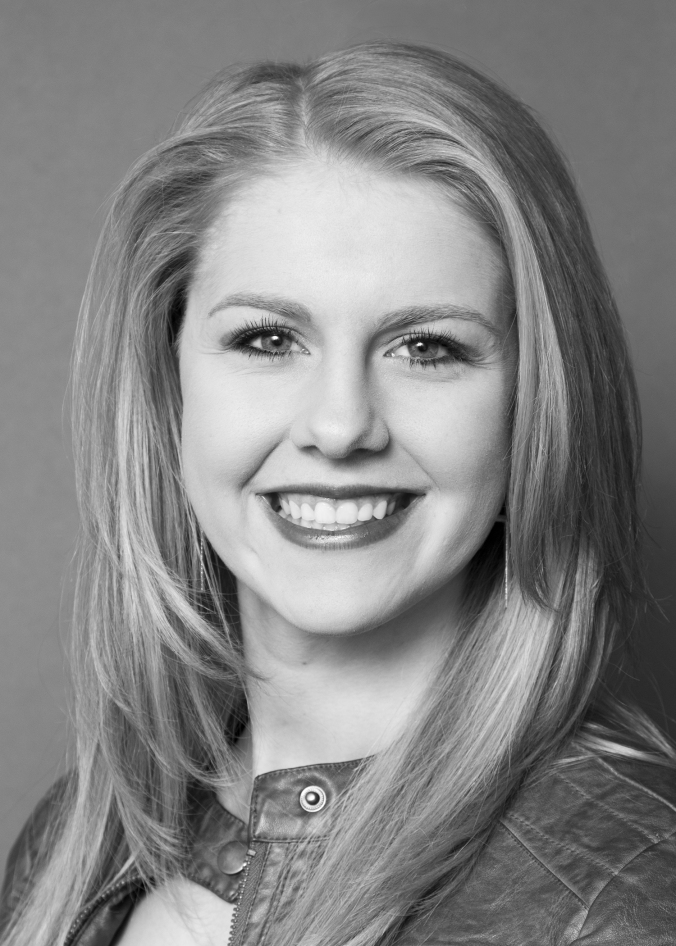 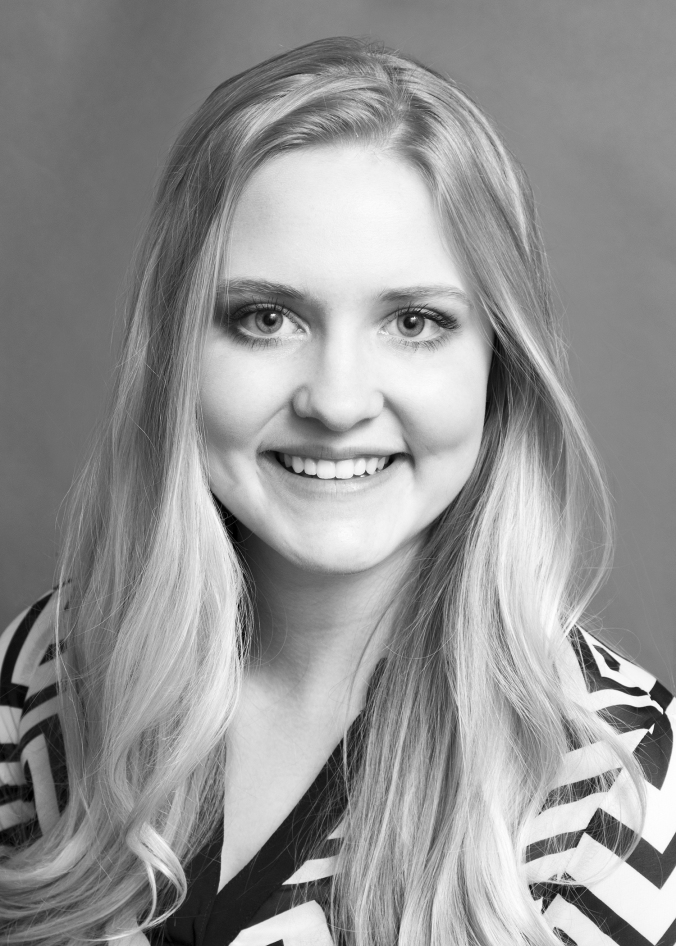 Courtney Olson is a freshman from Riverton double majoring in music and theater.

Rustlers vs Sheridan: highlights from the game

highlights from the game

The Central Wyoming College Rustlers took on Gillette College Pronghorns who are ranked third in the nation.

It was a tough game for the lady Rustlers at last night’s game against Gillette College Pronghorns; losing by eight points, 66-58.

After a losing streak the lady Rustlers rallied back with two wins; one against Little Big Horn College and the other against Miles Community College Jan. 8-9 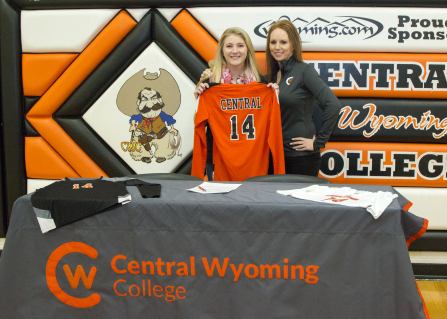 Brooklenn Thompson, a senior at Riverton High School signed a national letter of intent to play volleyball at Central Wyoming College next season. 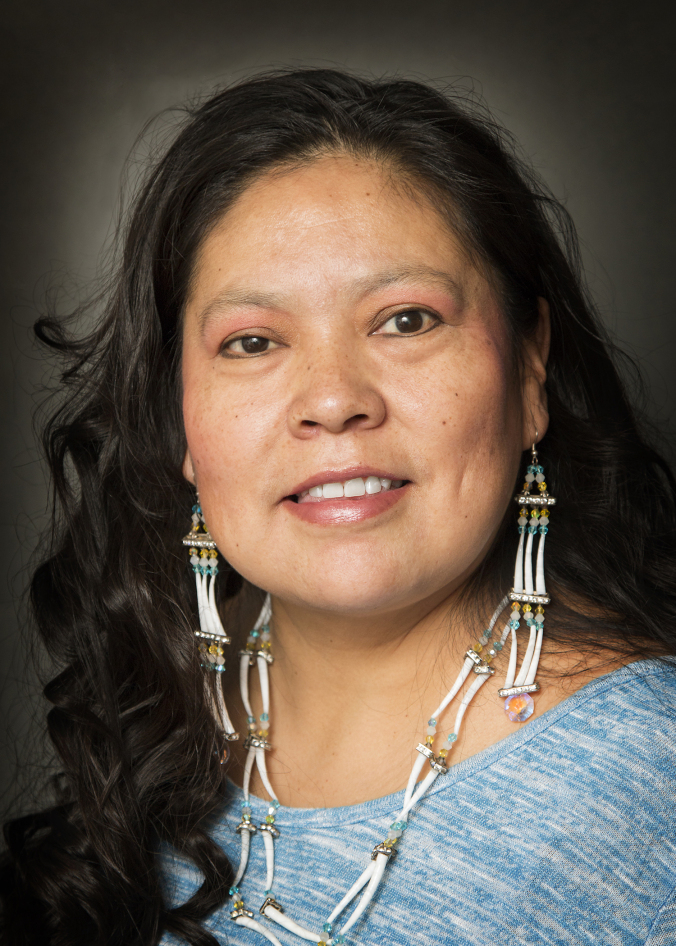 Central Wyoming College instructor of American Indian studies, Tarissa Spoonhunter will teach a new course titled Native Nations Building which will start in the spring semester. The course, encouraged by Arapaho and Shoshone tribal leaders, will focus on the effectiveness and ineffectiveness tribal governments in the United States and Canada have faced or are currently facing. 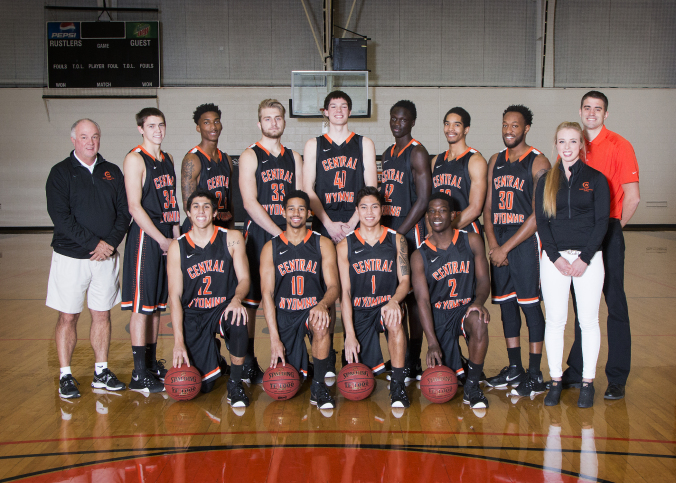 Sheridan Classic result in a win/loss for Rustlers

Nicholas Anderson scored 20 points for the Rustlers on Friday but it wasn’t enough to gain a lead on Utah State University-College of Eastern Utah. USU-Eastern defeated the Rustlers 87-76.