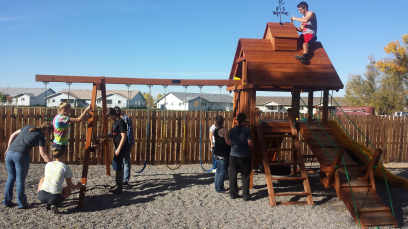 Student Ambassadors give back to the community 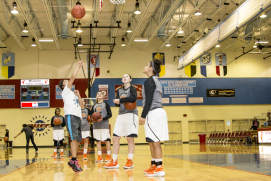 The women’s basketball team had a clinic last night at Wyoming Indian High School for local kids. After the clinic they geared up and played the all star team! 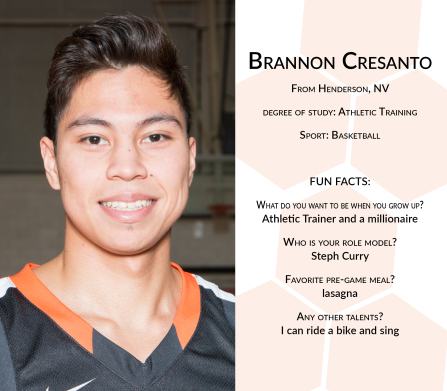 Meet the men’s basketball team players. Their next home game won’t be until January but you can still cheer them on as they travel! 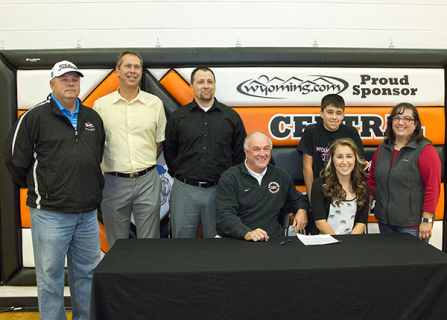 The men’s basketball team opened up the 2015-16 season with a split at the Tip Off Classic in Casper this past weekend. The Rustlers fell to Air Force Academy in the first game, 77-64, but bounced back to down Impact Academy, 81-68. 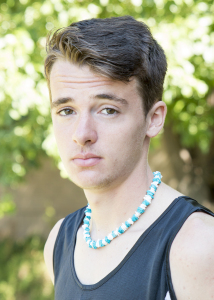 The recent quarantine has been lifted from the CWC Equine Center in the case of vesicular stomatitis virus that was confirmed in Fremont County and at the equine center which resulted in two horses contracting the virus. 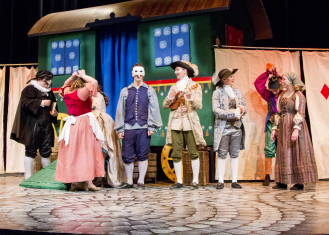 Highlights of The Servant of Two Masters

Don’t miss this comical play, The Servant of Two Masters, it will have you laughing until you cry!

A case of vesicular stomatitis virus, most commonly found in horses, has been confirmed in Fremont County. There have been two confirmed horses at the CWC Equine Center and the equine center has gone into quarantine.