Golf team will wrap up the season with home tournament

The Rustlers men’s golf team didn’t have the weekend they needed and moved down one spot to number four at the Otero Junior College tournament. 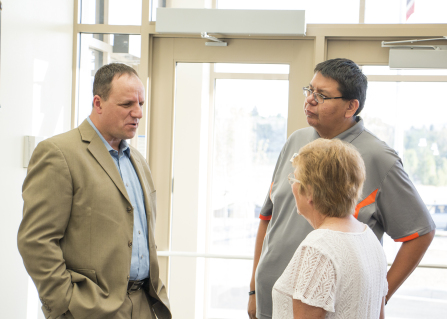 CWC Lander celebrated their new building with an open house. CWC and community members enjoyed an evening with tours of the facility and refreshments.

Faculty to present in DC

Field research performed by Jacki Klancher, Darran Wells and Todd Guenther, collectively referred to as ICCE: the Interdisciplinary Climate Change Expedition will be one of the topics of discussion at a National Science Foundation Conference in Washington DC on Sept. 28. 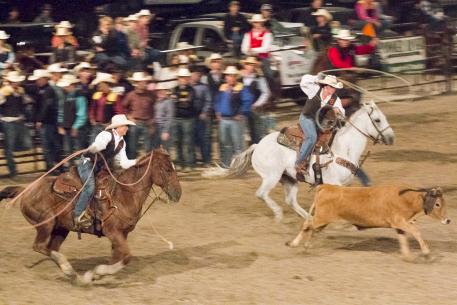 Central Wyoming College’s rodeo team is moving up on the leader board for the Central Rocky Mountain Region with seven cowboys sitting in the top ten regional standings.

The Riverton Hospital Auxiliary made a donation of $15,000 to the Central Wyoming College Foundation on August 3

The Rustlers men’s golf team shot a total of 615 keeping them in third place this past weekend in Sterling, Colo.