Eighth Session of the Start Up Intensive to start this spring

Silicon Couloir and Central Wyoming College continue their successful partnership to bring the eighth session of the Start Up Intensive to Jackson, Wyoming this spring. 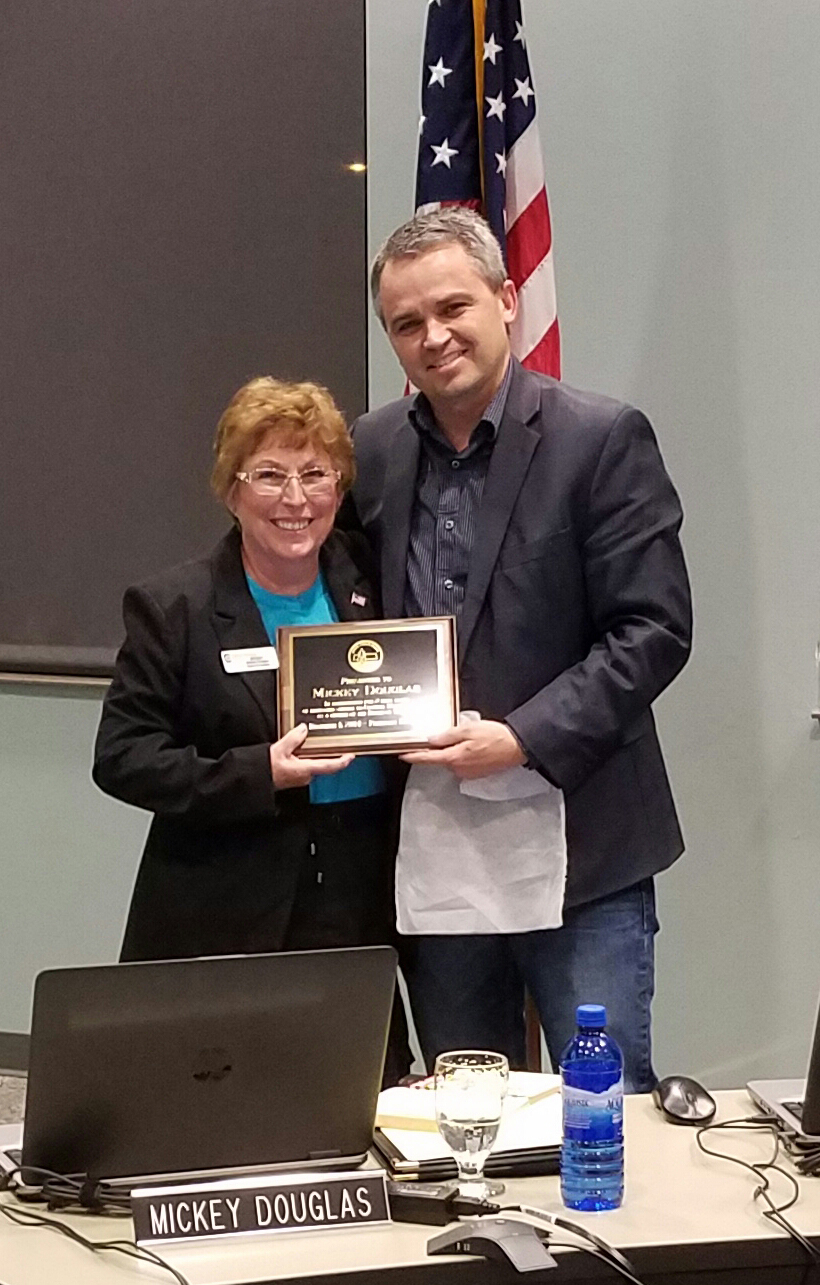 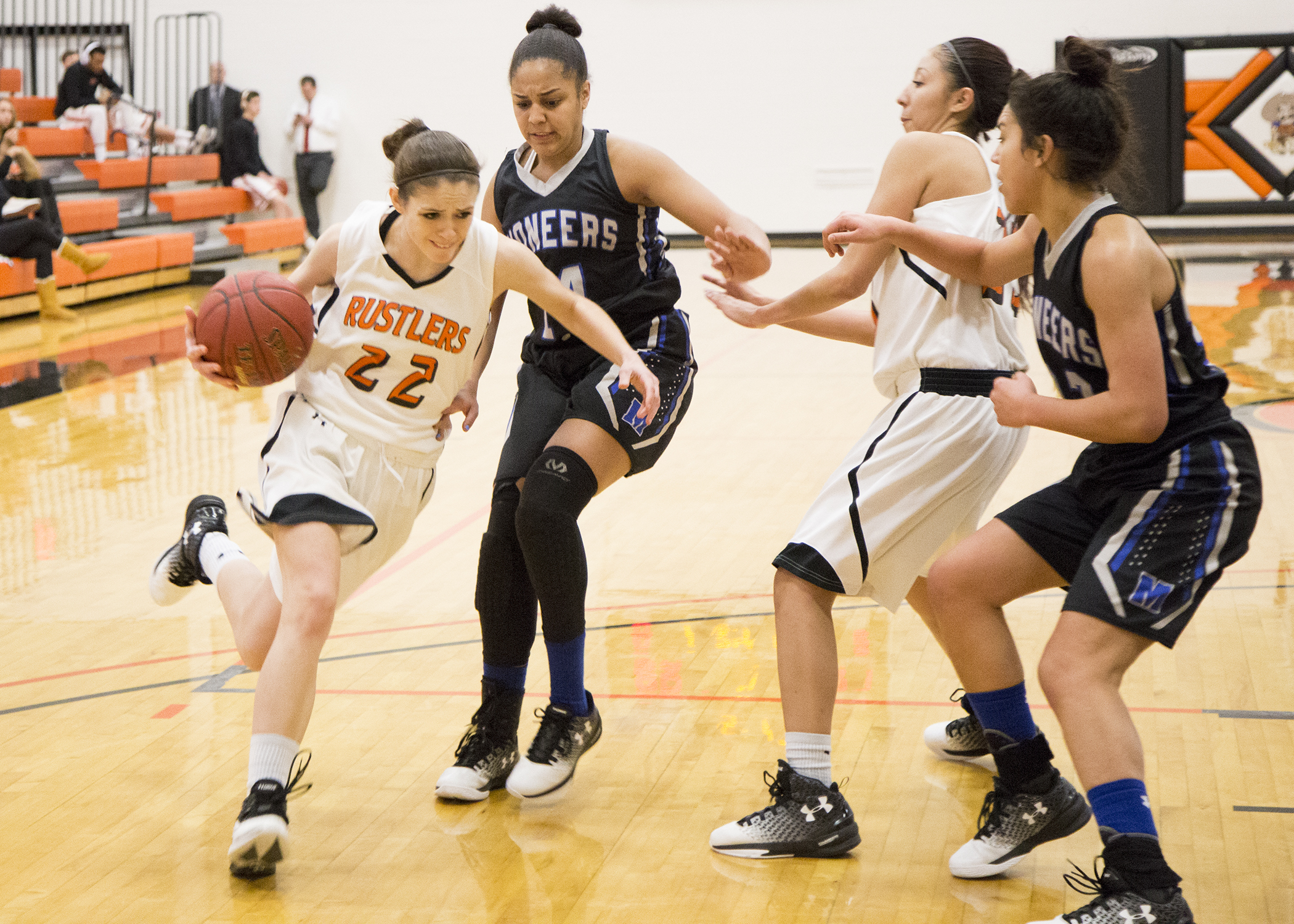 Lady Rustlers Get A home victory

The lady Rustlers had a successful match against Little Big Horn College on Jan. 13, winning on their home court 101-60. 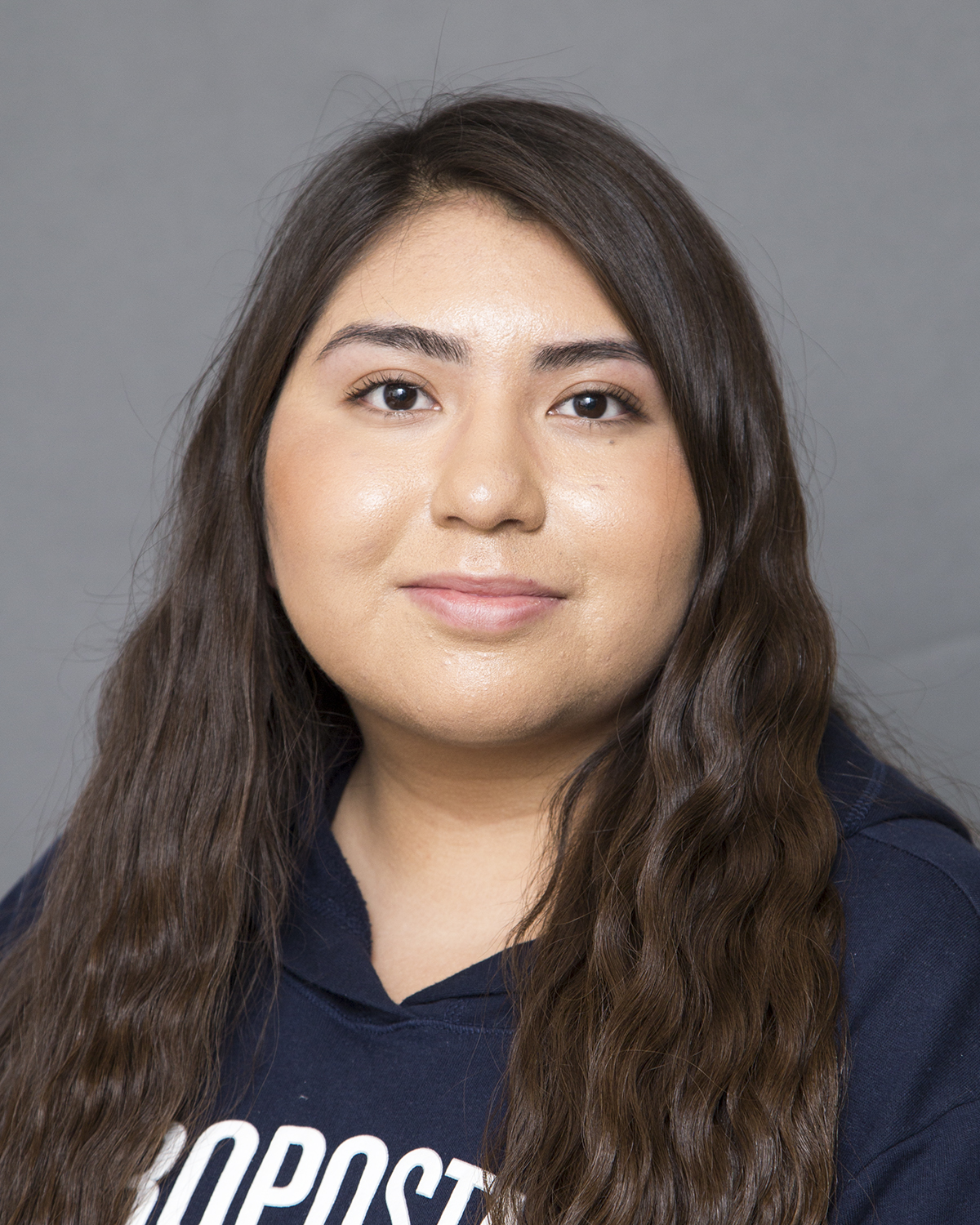 Analaura Robles Montiel is a sophomore from Jackson, Wyoming. She chose CWC because it was inexpensive, close to home and she received scholarships. Montiel is studying business administration and plans to graduate in 2017. 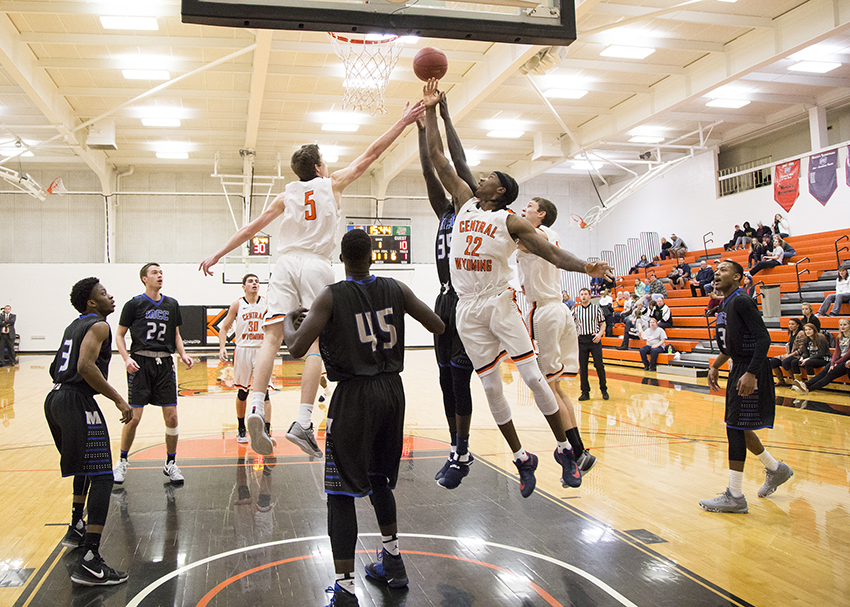 Central Wyoming College men’s basketball brought their current win streak to eight games this past weekend as they defeated Little Big Horn on Friday 124-50, coming back the next afternoon to beat Miles 92-71. 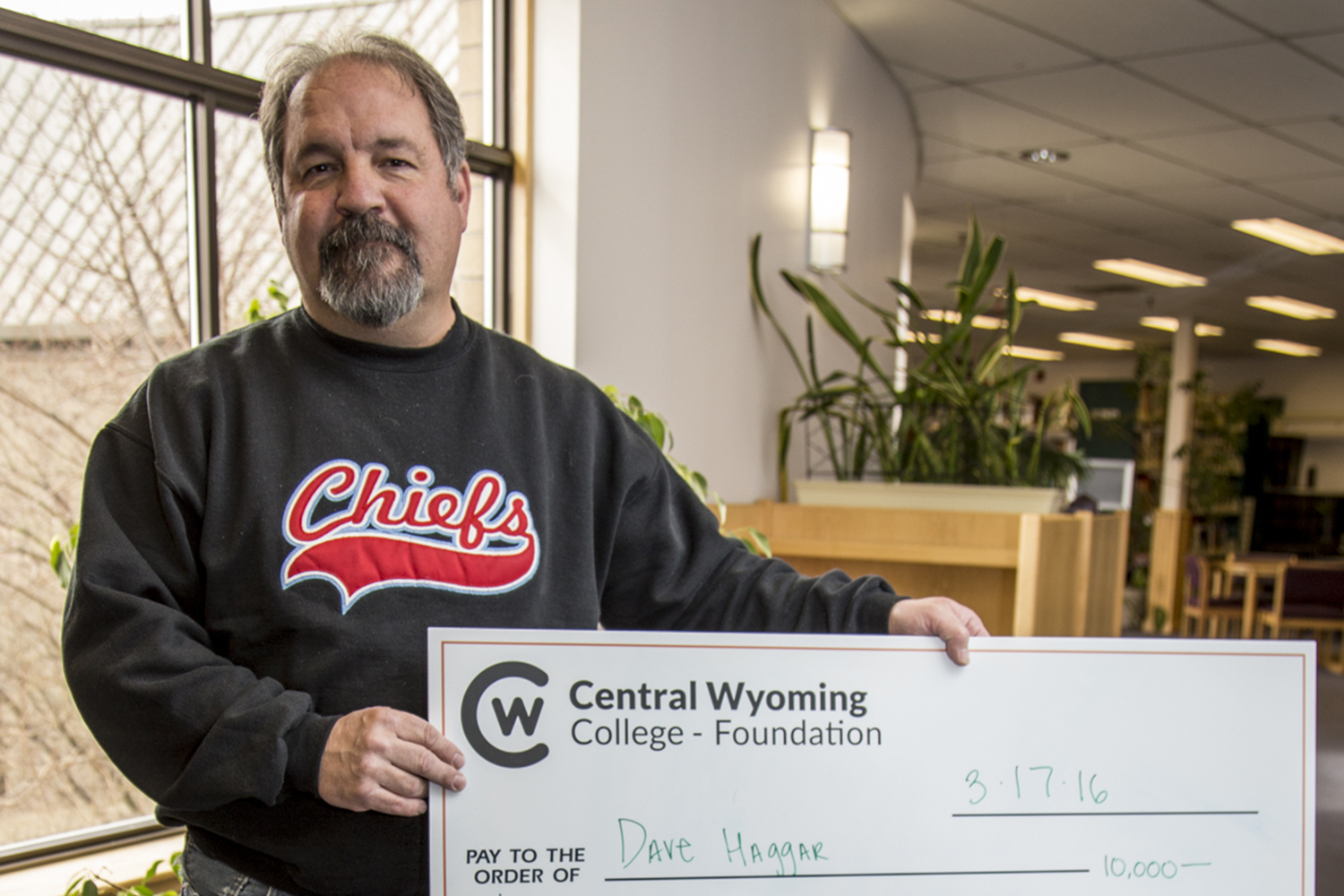 The Central Wyoming College Athletic Booster Club and the CWC Foundation will have their second annual Rustler 400 fundraiser on March 17 at the CWC Gym at 6pm. 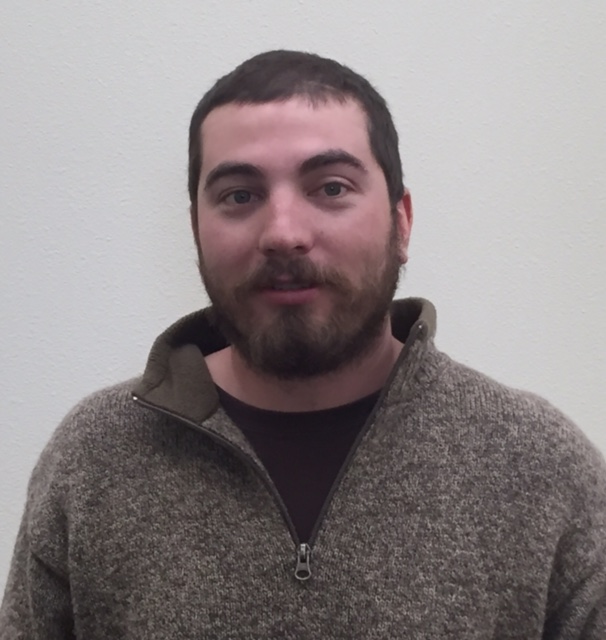 Grant Brown is studying outdoor education and leadership at CWC Lander. He is a freshman and works at Masters Furniture. 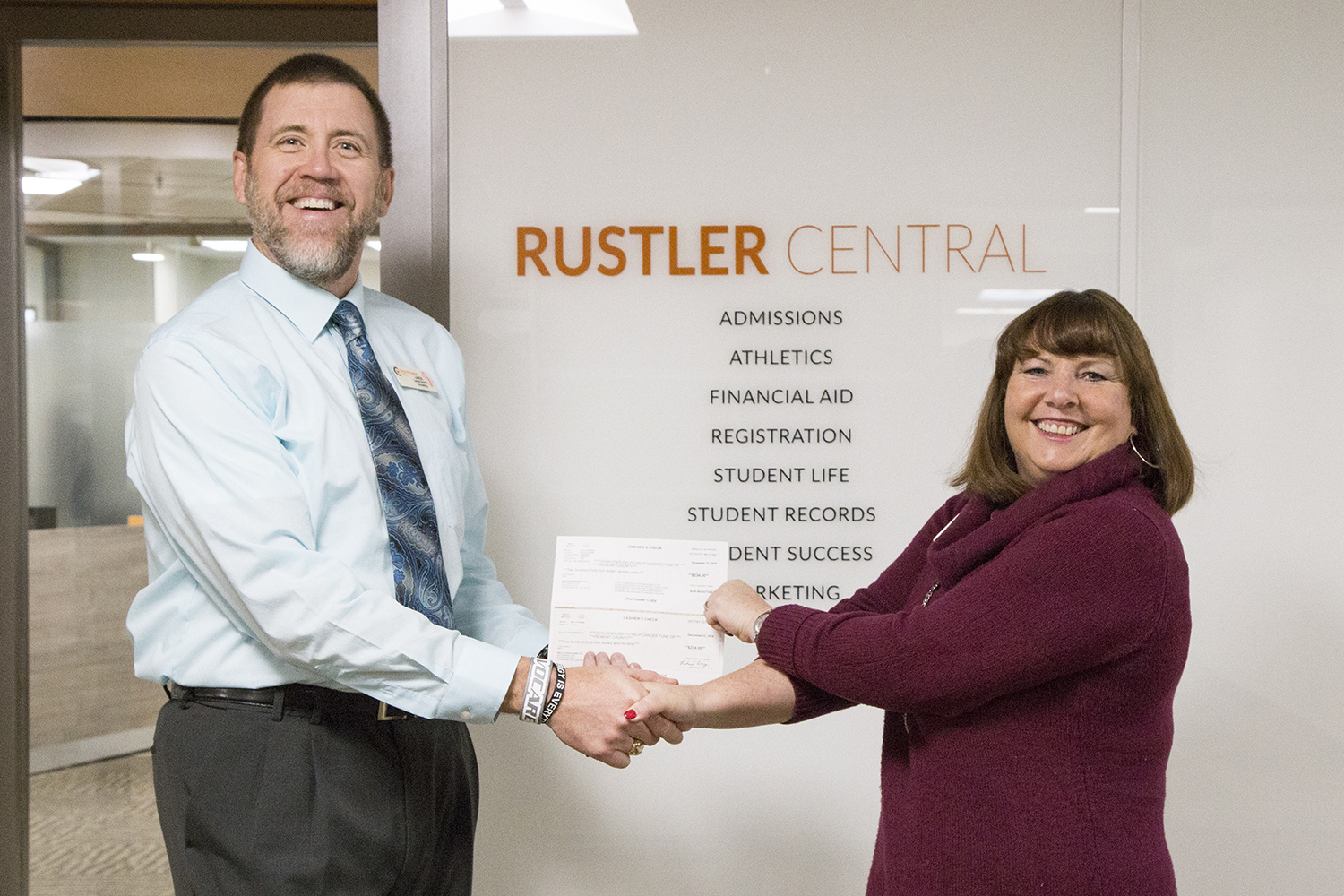 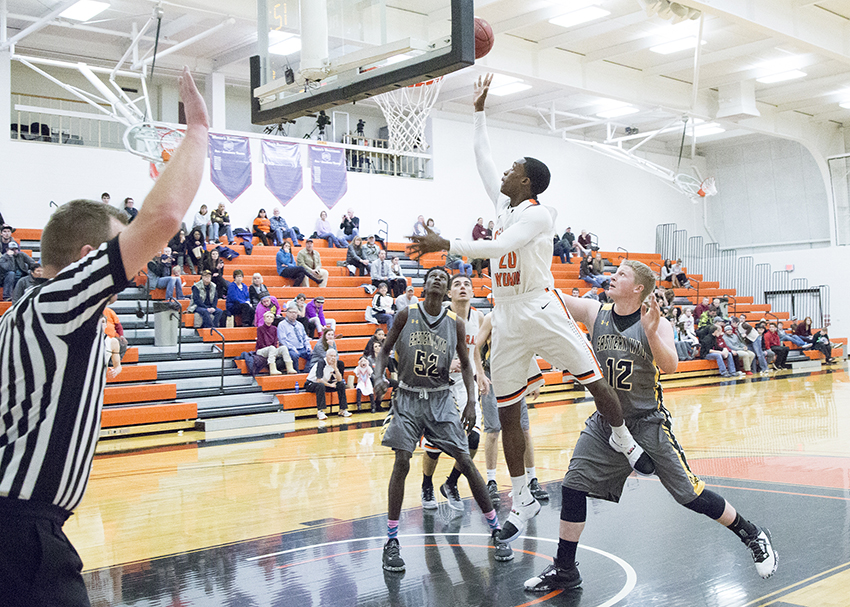 The Rustlers began a four game home stand yesterday vs Eastern Wyoming College, earning a convincing 99-74 victory. For the second straight outing, the Rustlers never trailed in the ball game. 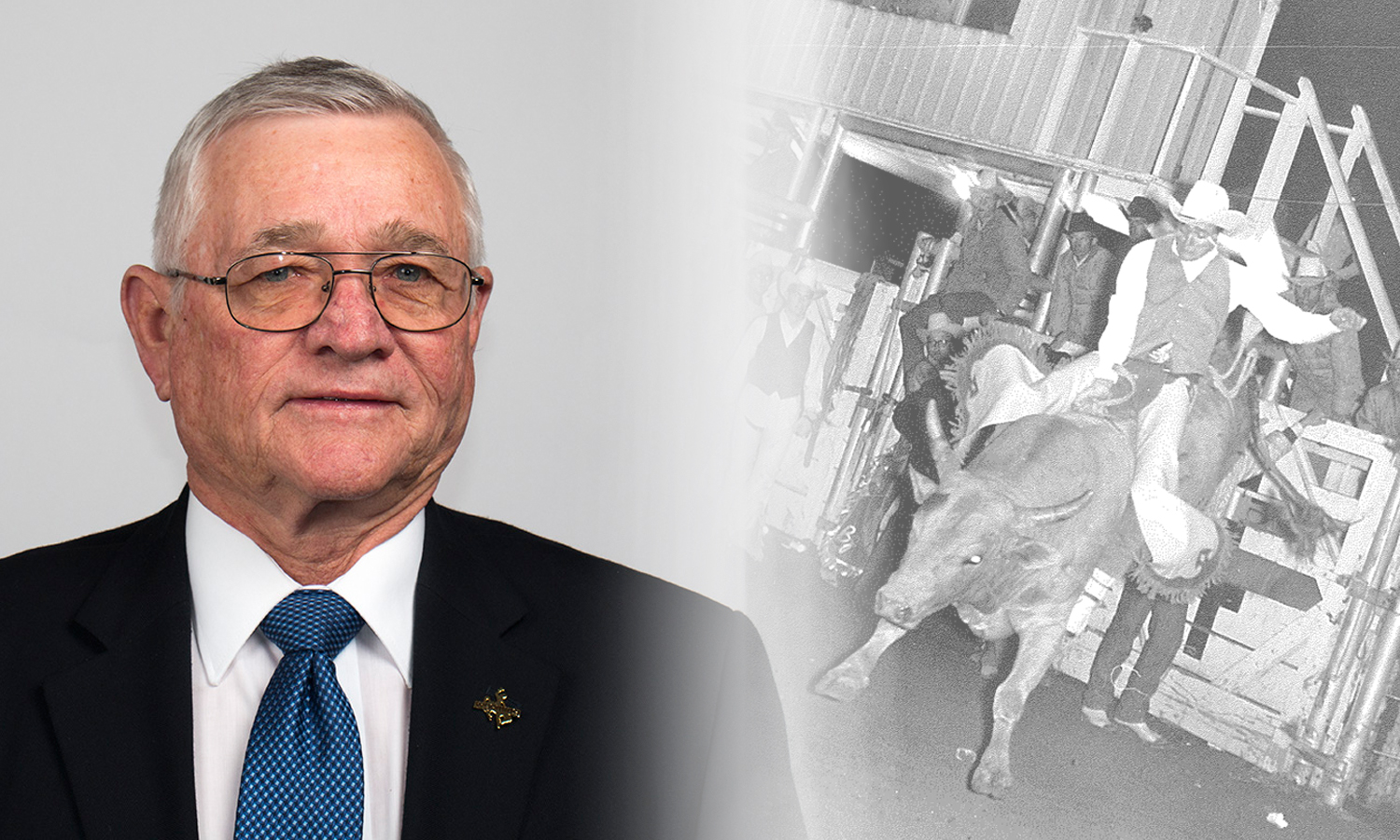 An unexpected path leads to an economic opportunity in Wyoming