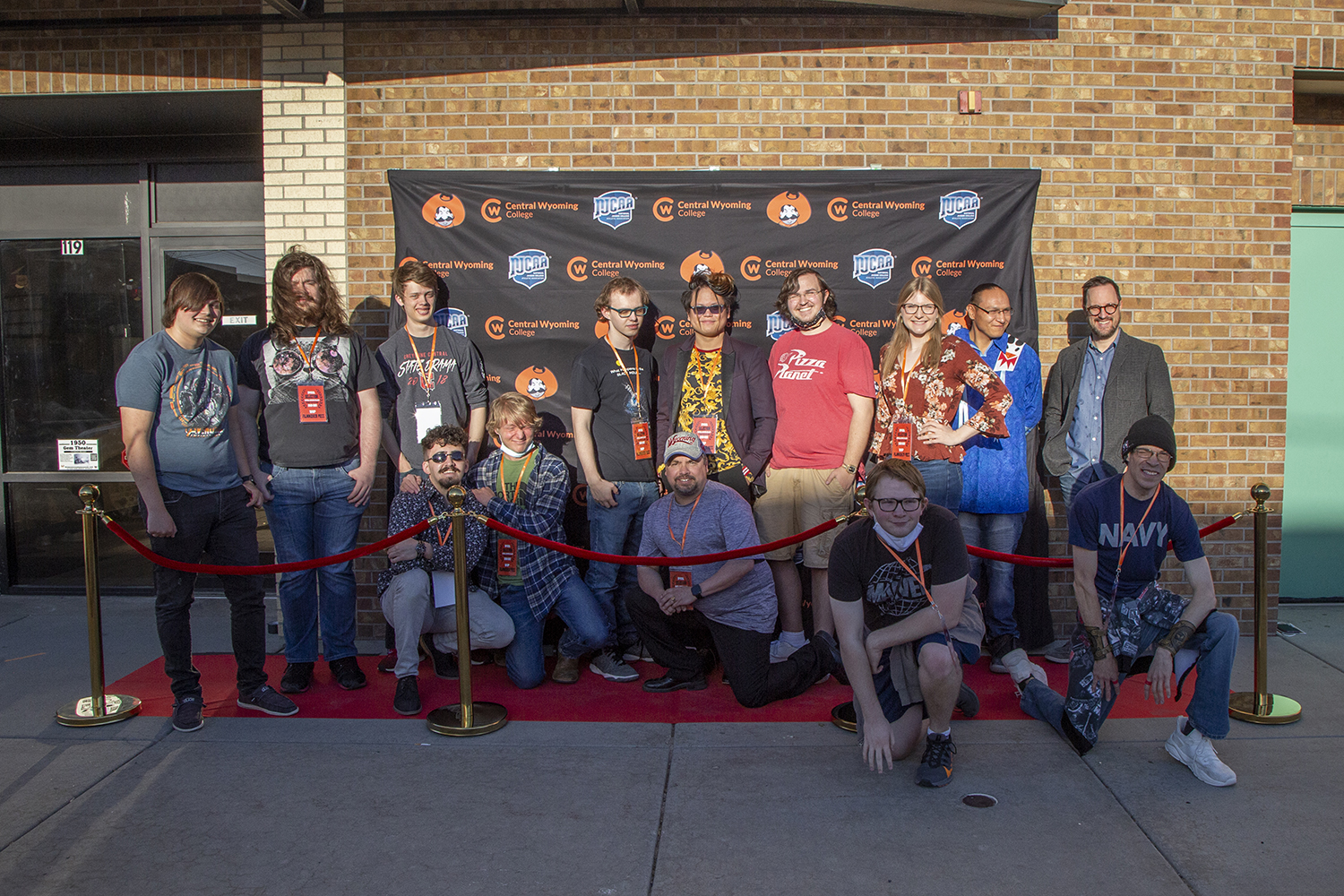 CWC film students celebrated the end of the year by showing their films and cinematic skills at the annual Film Festival. This year the festival was at the local Gem Theater in Riverton. Film students and actors walked the red carpet into the theater. 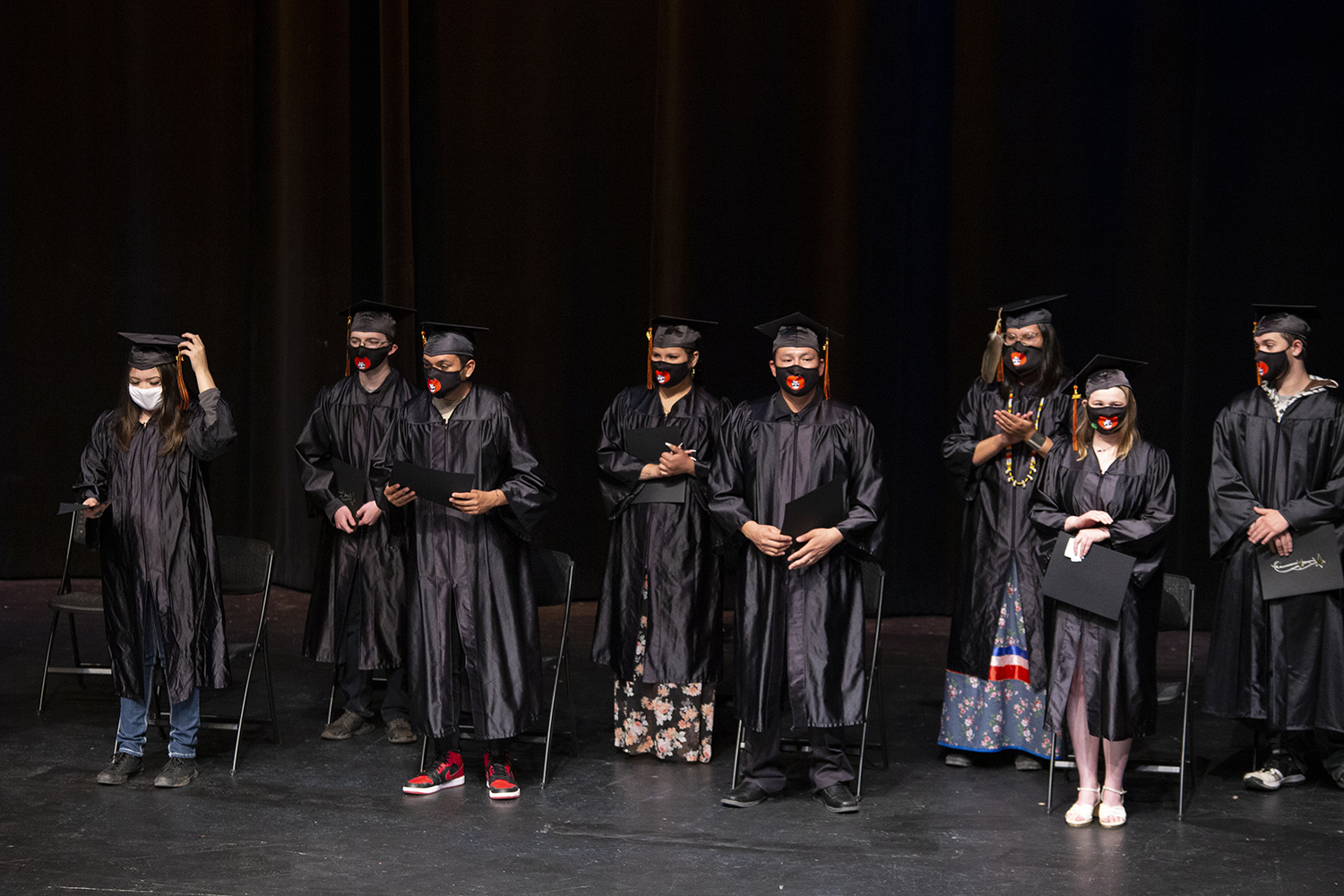 CWC celebrated students who earned their high school equivalency diplomas this year and last year in a graduation ceremony in the CWC Arts Center theater. 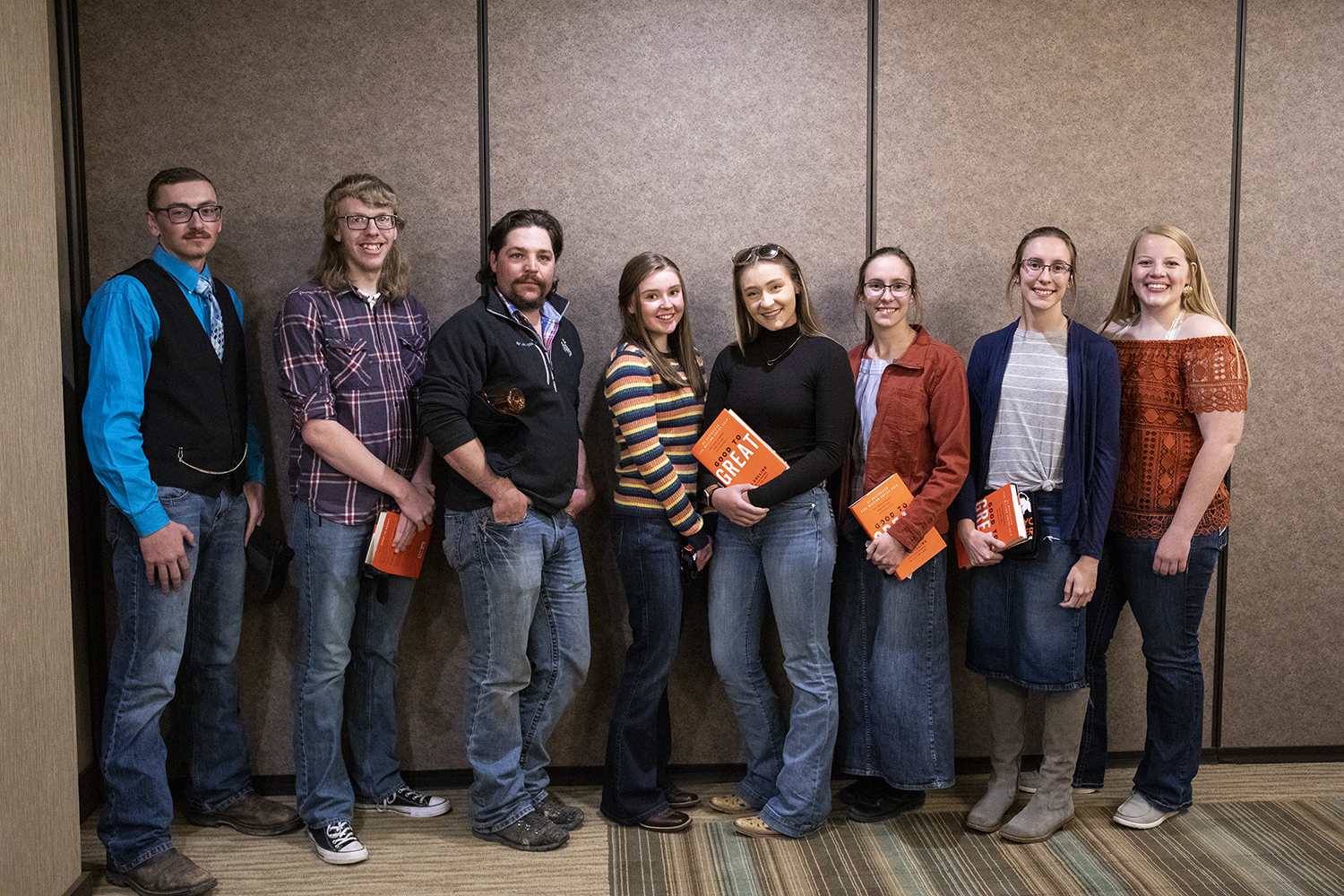 The ag and equine degree programs celebrated the end of the year with their students at a banquet. 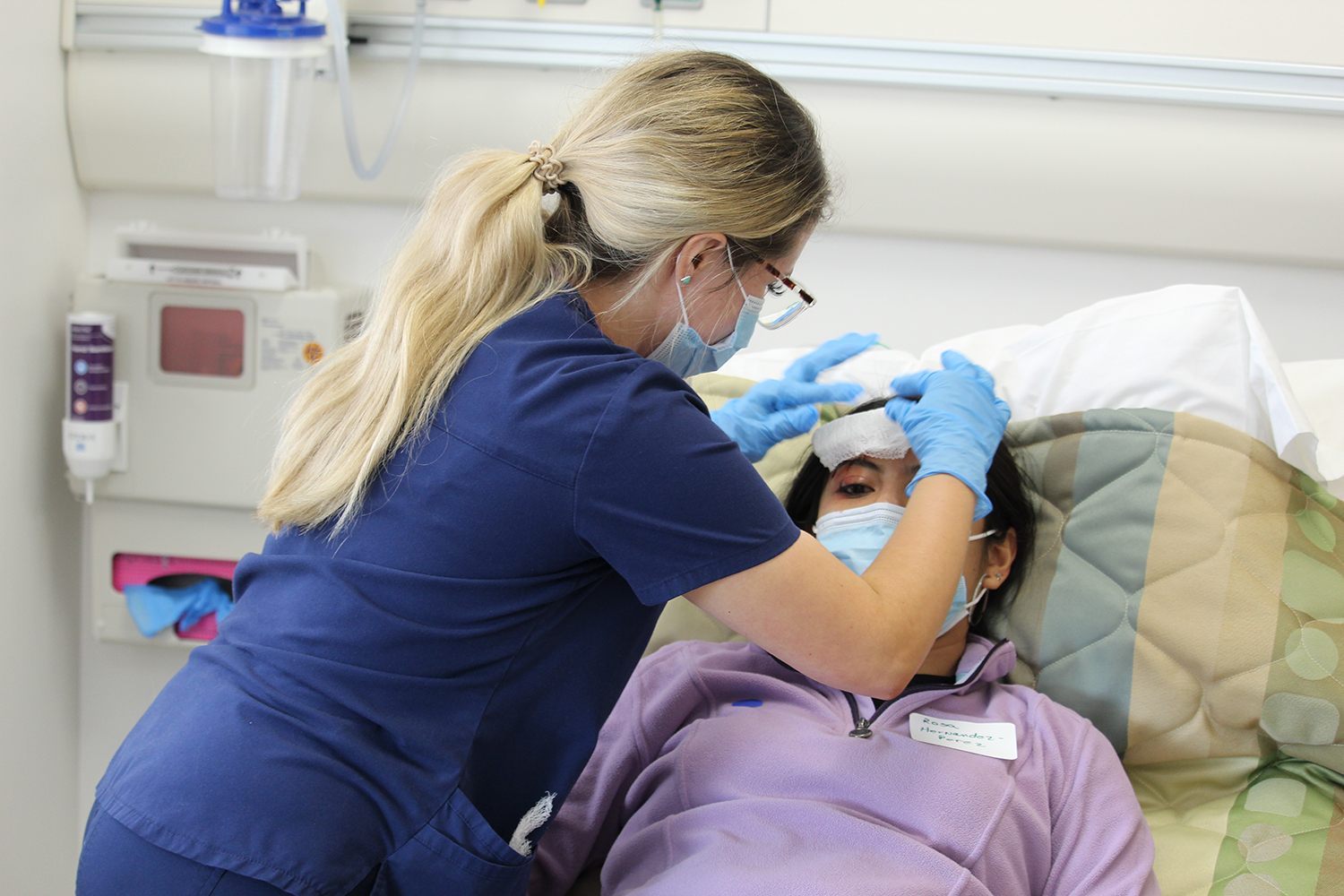 CWC had its annual Disaster Drill on April 15. CWC nursing and criminal justice students participated in this mock disaster to learn how to handle an emergency and provide care to patients. 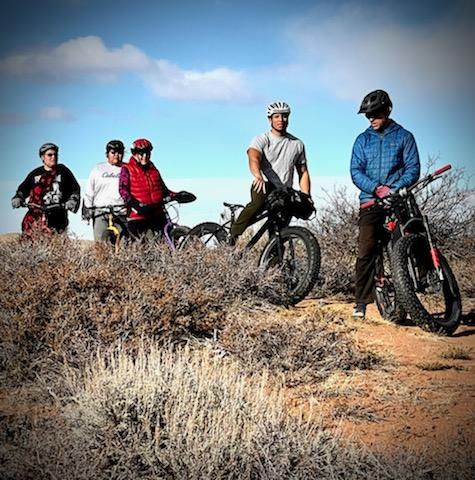 BIKES Provides an outdoor experience and research for students

What has a couple of dozen wheels, is about a thousand miles long, breathes air, and sleeps in the backcountry in snow and rain? The answer is BIKES, Broadening Inclusion Knowledge and Experience in Science, a CWC Alpine Science Institute (ASI) project overseen by Jacki Klancher, Darran Wells, and Stacy Wells. 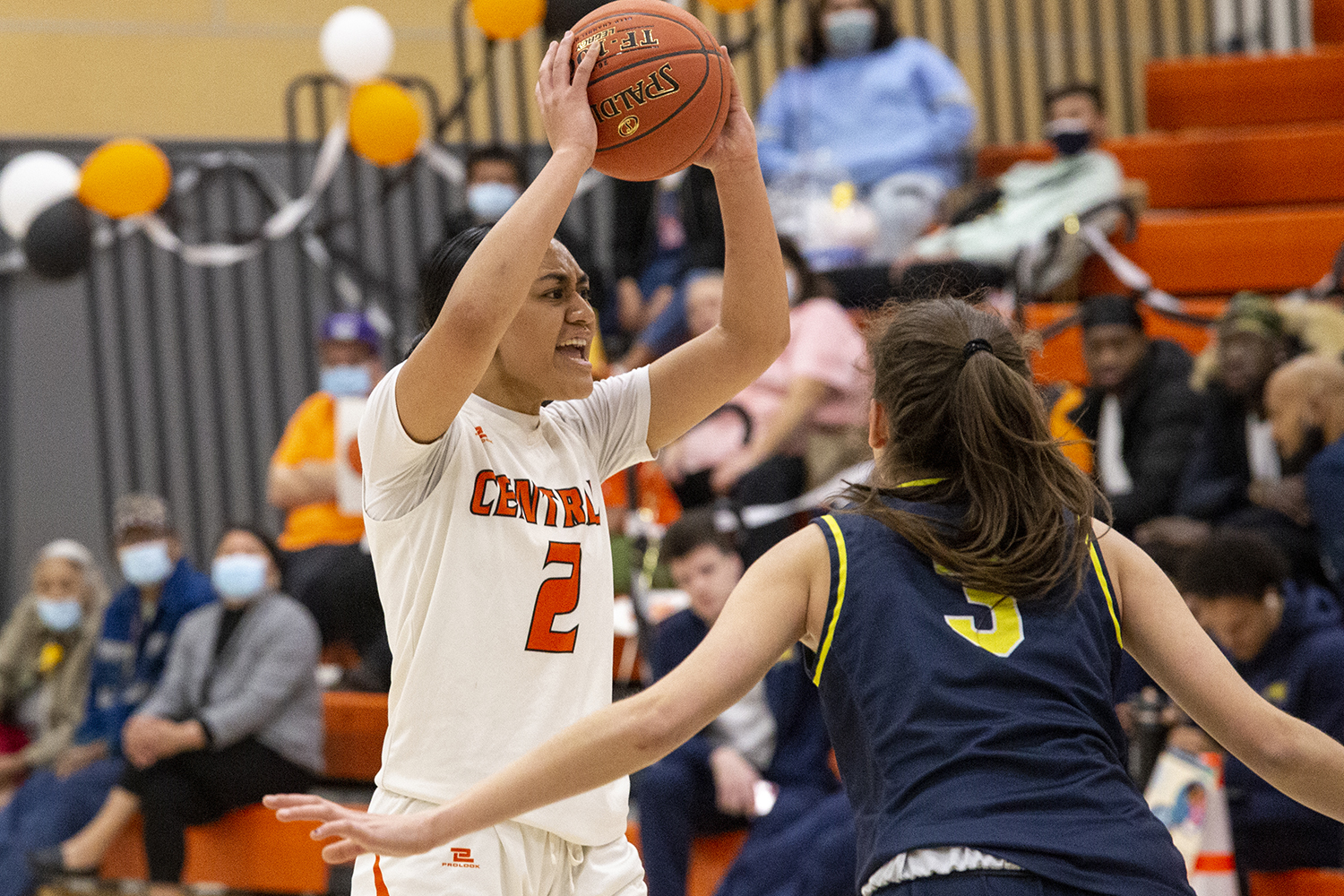 The Rustler basketball teams celebrated their final home game of the season on Saturday against Laramie County Community College. The men's team fell to LCCC 93-89 and the women's team won 61-59. 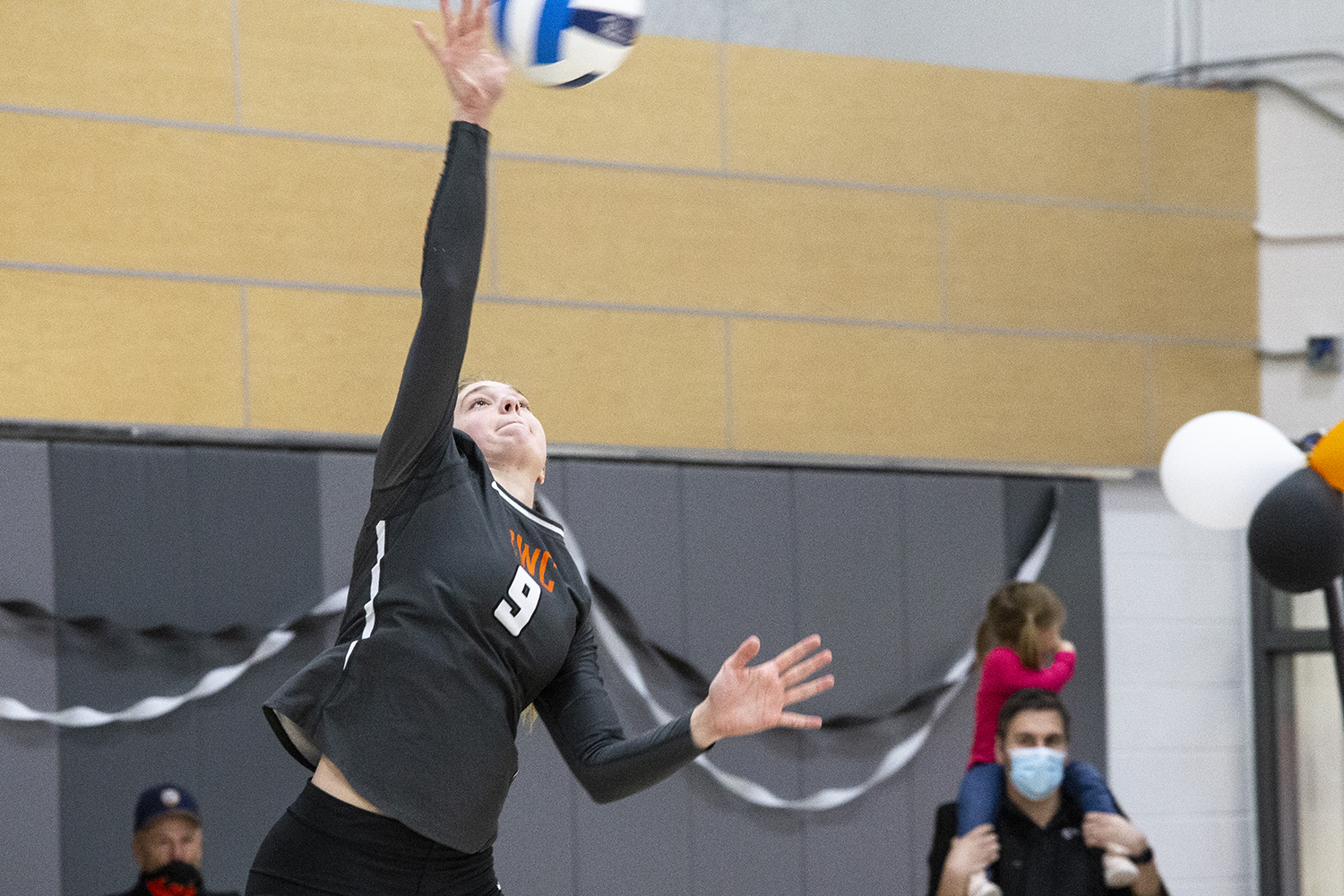 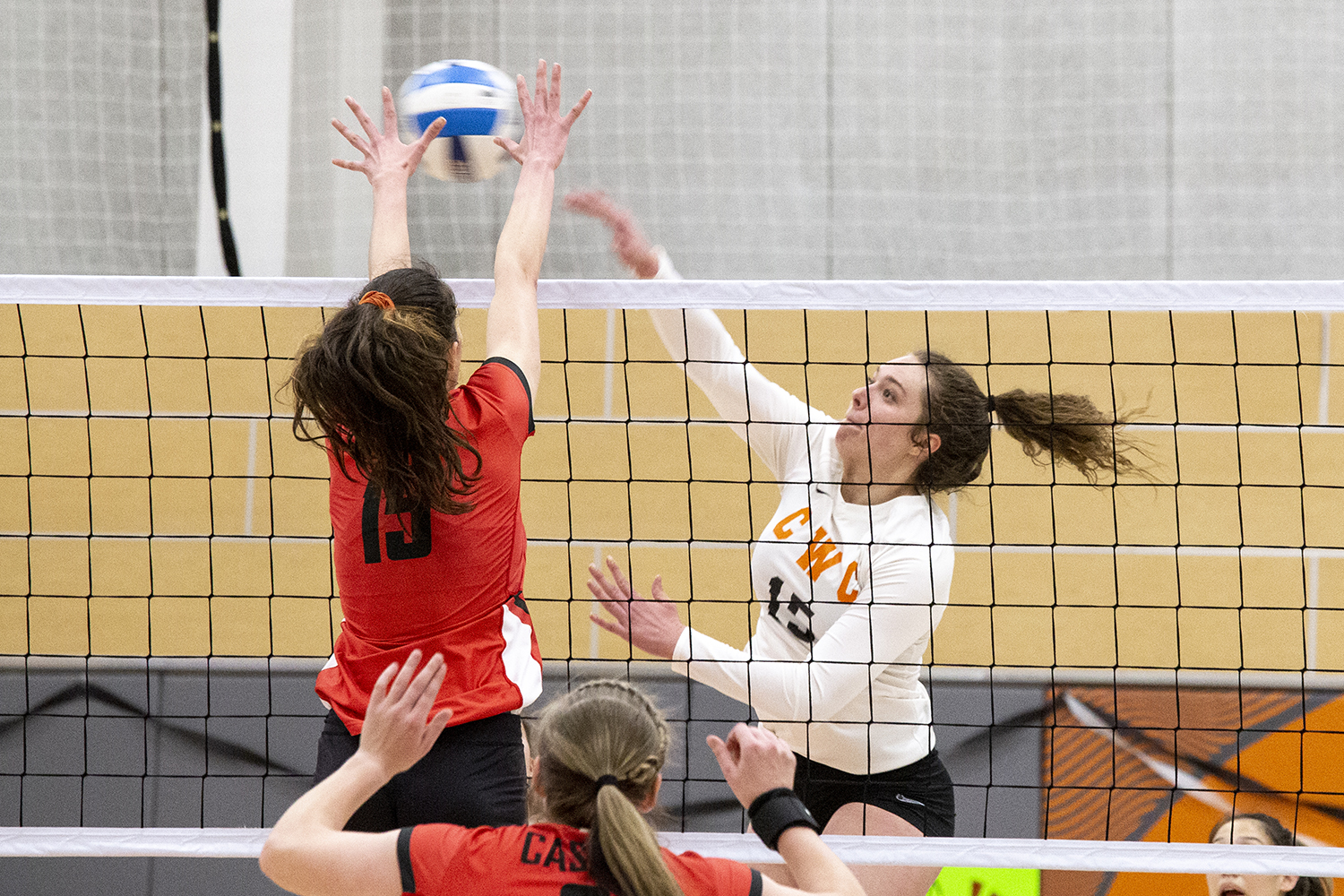 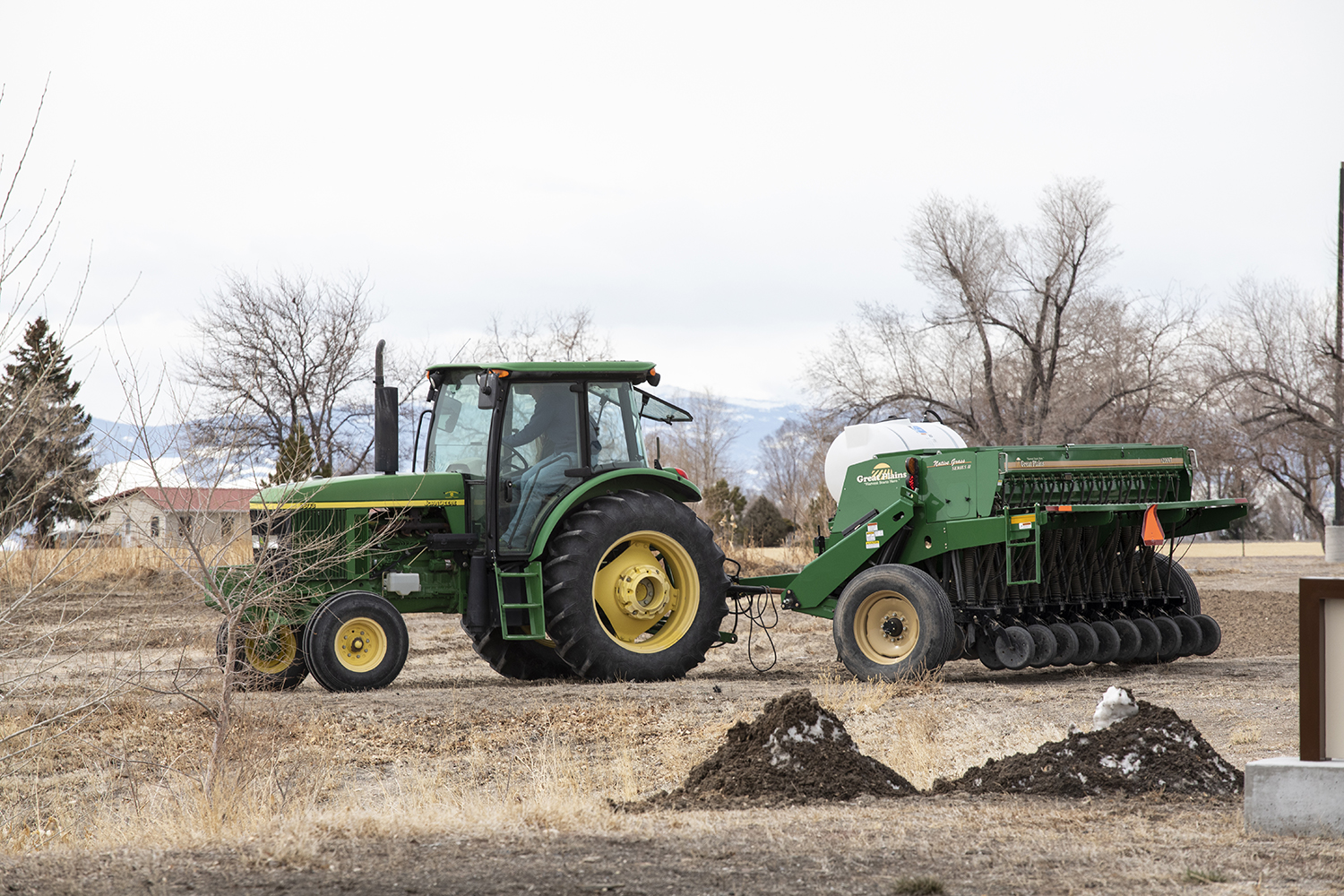 CWC's agriculture students took to the field on Thursday as they mixed and planted seeds on campus. Each student had the experience of operating the tractor to plant the crops. 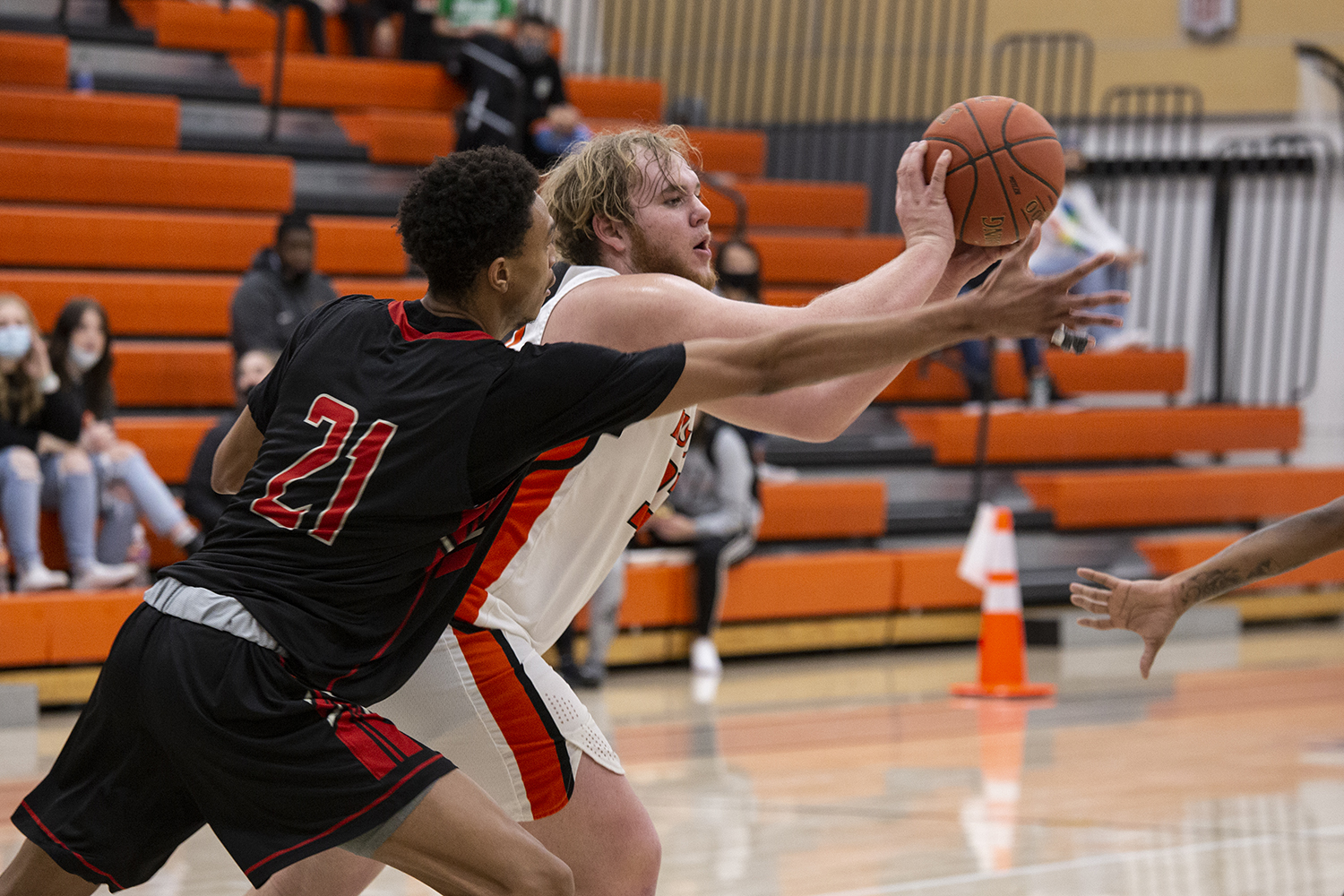