It was a tough opening home game for the Lady Rustler basketball team as they lost 49-88 last night against Salt Lake Community College.

The Rustlers top players for the game were Jessie Underberg with nine total points. Scoring eight points each during the game were Alexis Pickerd, Bailey Forney and Kyla Paulus.

The Rustlers shot 15-19 free throws during the contest with Underberg making 3- 4 while Paulus shot 100 percent; 3-3. Together the team shot 78 percent in free throws while the opponent shot 68 percent. SLCC had a higher percentage in field goals and three pointers; in the upper 40 percent while CWC shot in the upper 20 percent.

Paulus had three steals during the contest but the Rustlers couldn’t compete with SLCC’s 15 steals.

Very simply we got manhandled; they are 14 deep. They are a very good team and at this point in the season we aren't ready to compete with that team. They are the sixth ranked team in the nation for a reason. ” 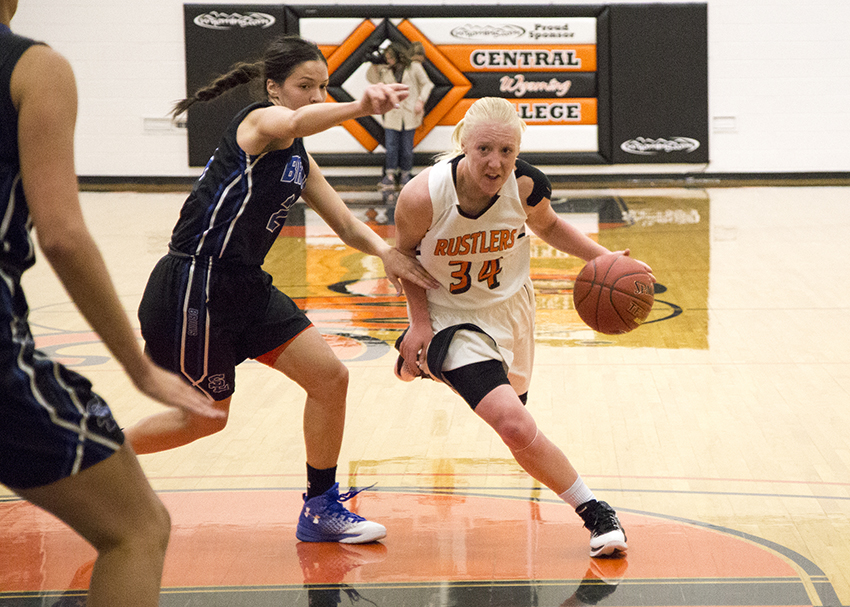